Ten Characters I'd Love To Revisit As Adults

Top ten tuesday is a weekly feature/ meme hosted by The Broke and Bookish.  This weeks topic was one I honestly didn't look at very far in advance, so although I was excited for it, I also didn't have that long to create this list.  However, I did still enjoy making this top ten, plus this is my fiftieth TTT post - yay!  But anyway, here are some of the characters I wouldn't mind revisiting, and so enjoy! 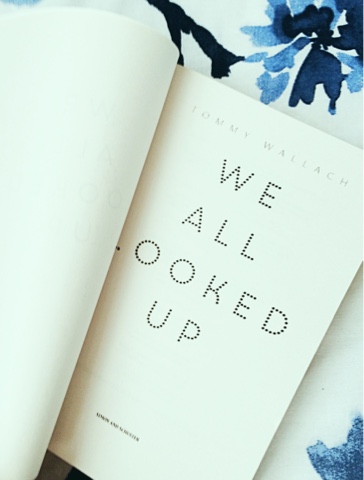 1) All the main characters from We All Looked Up by Tommy Wallach -
Now this may seem like a strange one even if you have yet to read it, considering the premise of this one.  But, if maybe some things hadn't happened, then I would have loved to have seen what would have happened to all four of these characters as they grow up.

2) Wanda from The Host by Stephenie Meyer

-
I've kind of given up on all hopes of a sequel to this one, but that doesn't mean that I don't want to know what happened next, or even a couple of years after the end of the book.  I'd just love to find out how it all went with the humans trying to revolt and with Ian and just everyone basically. 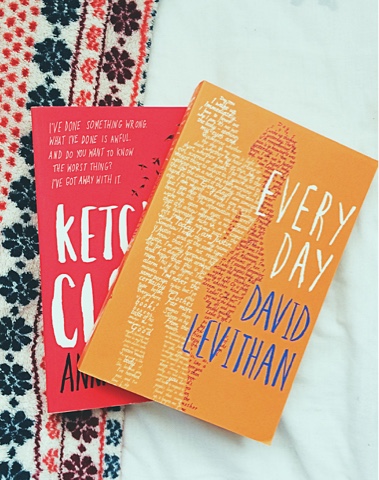 2) A from Everyday by David Levithan -
After this ending, I need to at least have a little bit of an idea what happened next for them.  As much as I really liked the ending, I still wouldn't mind catching up and seeing how events unfolded a couple of years down the line or so.

3) Aaron from Ketchup Clouds by Annabel Pitcher -
Aaron was one of my favourite characters in this, and we didn't really see what happened to him or get an idea of what was going to happen to him at the end of the novel.  So of course I wouldn't mind coming back in ten years or and seeing how he's got over certain things that happened and just revisiting him. 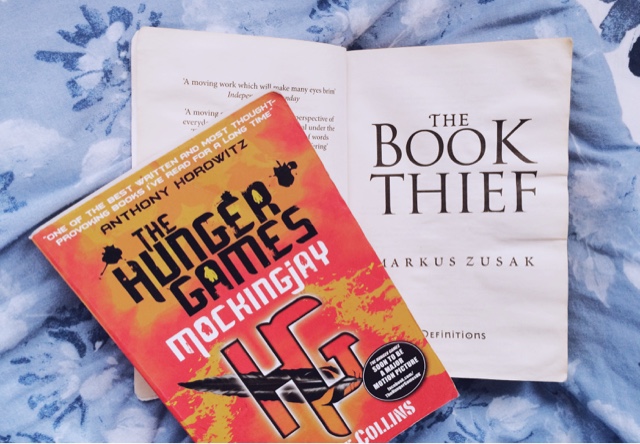 4) Annie from the Hunger Games by Suzanne Collins
- Okay, so she may not have been a main character, but she's still been through quite a bit and honestly I just want to see if she's okay after everything.  Like, how's she coping?  I need to know!

6) Max from The Book Thief by Markus Zusak
- I think Max may be the character I most want to revisit, as his story ends quite abruptly and we never really get an explanation of what happens with him after the end of the novel, or even for parts of the novel.  Plus I'd just love to find out more about him outside of his time on Himmel street. 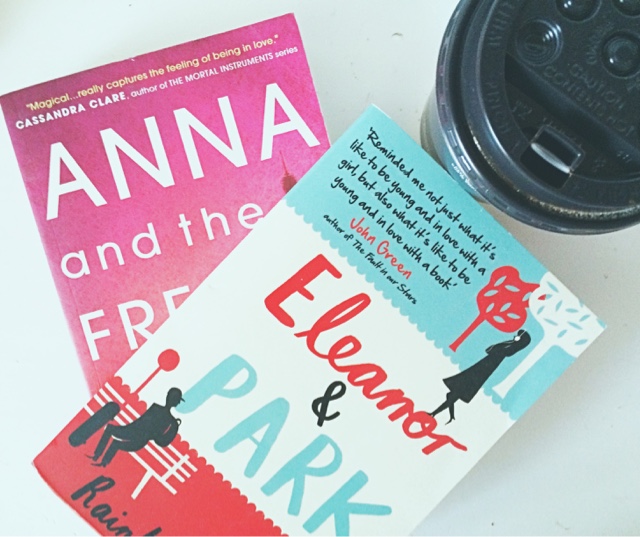 7) Basically everyone from the Anna and the French Kiss series by Stephenie Perkins -
If I could, I would love to revisit all the main characters from this series and see how they've all grown up 5 years or so down the line, and see if certain people are all still friends and just to read more about them.  I really wouldn't mind.

8) Eleanor from Eleanor and Park by Rainbow Rowell -
Anyone whose read this might understand my reasoning for this, as I really just need to know what happened to her after the novel.  I have so many questions (too many probably) and I'd also just like to revisit her a couple of years later.  I also wouldn't mind seeing Park again, but I feel as though I've already done multiple characters from a lot of books so.