Top Ten Books I feel differently about over time

Top ten tuesday is a weekly feature/ meme hosted by The Broke and Bookish.  This weeks topic was one I actually found really interesting, as I knew I could think of some almost instantly whilst others took a little while for me to remember.  However, I still only managed to come up with seven for whatever reason, but still here are some of the books I read a while ago that I now feel differently about.  And so, enjoy! 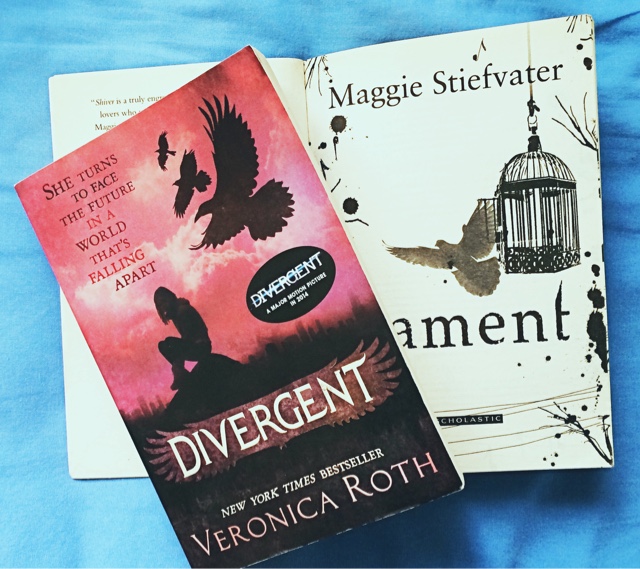 1) Divergent by Veronica Ross -
I remember loving this series, particularly the second book, when I first read it, but I think now I've realized that as much as I still like the series (par the final book), its definitely not my favourite or one I would consider amazing by any means.  I also think I've finally come to accept the fact that as much as I tried to like the last book, I honestly didn't enjoy it much at all.

2) Lament by Maggie Stiefvater -
I read this one so long ago that I honestly couldn't tell you a ton about what happened, but I do remember really enjoying, especially as I then went to read the sequel as well.  But after a recent attempt at a reread of it, I've discovered that, in my opinion, it isn't as good a book as I first thought. 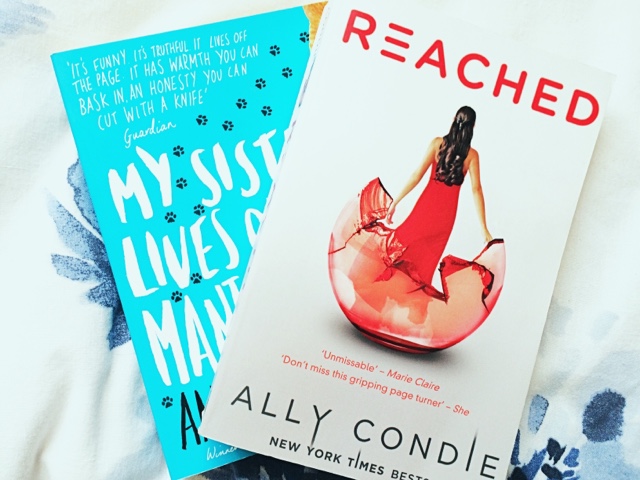 3) My Sister Lives on the Mantlepiece by Annabel Pitcher -
When I first read this, I knew before going into it how much of an emotional read it was going to be, and so from the offset I think I subconsciously kept trying to convince myself that it was a good book and that I was enjoying it, when in reality, I wasn't.  Now I by no means think this is a bad book, I just know now that I personally wasn't a huge fan of it, even if at the time I tried to convince myself I was.

4) Matched by Ally Condie -
Now, I have to be honest, because I read it so long ago, I'm not sure 100 percent sure whether or not my opinion has changed, all I know is that I used to be alot less critical of books, and so am pretty sure that were I to reread this, I wouldn't have as high an opinion of it as I did the first time. 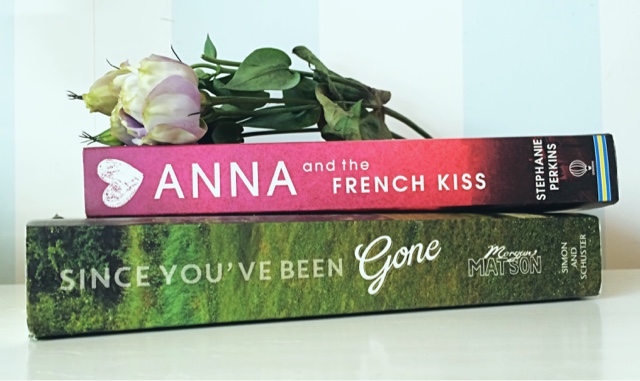 5) Anna and the French Kiss by Stephanie Perkins -
I know how many people love this book, but to be perfectly honest the first time I read it I really wasn't a huge fan.  However, as I continued on with the series and saw Etienne and Anna pop up in the other books, I began to somehow grow so much more fond of them that now I'm pretty sure I would enjoy their own book alot more than I did before, especially as alot of my problems were with some of the characters.

6) Since You've Been Gone by Morgan Matson -
Although I did really enjoy this book the first time I read it, for some reason I still find myself thinking alot more highly of it now than I did back then, this mainly because I think I've realized that at the time I was simply very critical of a book that honestly didn't have as many flaws as I tried to pick out. 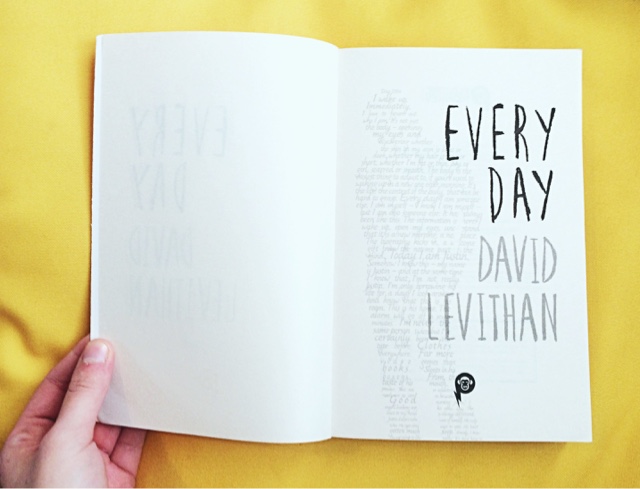 7) Everyday by David Levithan -
Finally, I honestly can't tell you why when I first read this I rated it so low, especially considering how I do actually remember really enjoying it, my only slight problem being with the ending.  Now I can safely say that I love this book, because not only is it a great story but because how bad can a book I read in one sitting really be?