Me and Earl and the Dying Girl by Jesse Andrews

I picked this one up recently after never getting round to it last year after the movie release.  I was so interested in this when I heard about the adaptation, but for some reason, I never got round to it and so, I finally decided to give it a go last month. 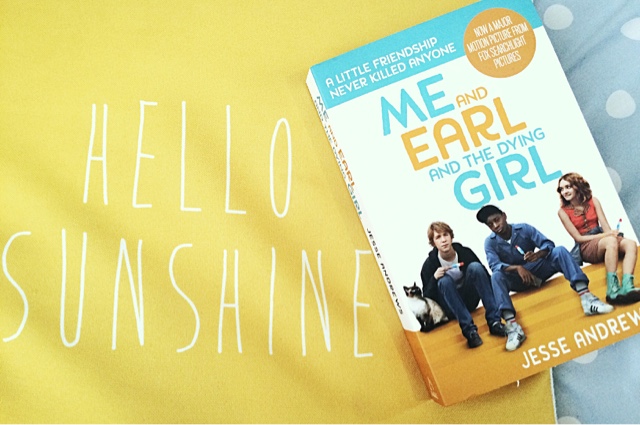 This book follows the main character Greg Gaines, who is forced to become friends with Rachel, who has recently been diagnosed with Leukemia.  Apart from that, this book didn't have much o a plot at all, with alot of focusing on random conversations and scenes that didn't really follow one central plot line.  Although I understand this was meant to be the case, and at times I didn't mind it, I still did sometimes find that this caused the book to drag as it all just seemed like nothing was happening at all.  For me, it just

Moving on from the plot, I have to admit I didn't mind some of the main characters, such as Rachel and Earl.  I liked how Rachel was portrayed as not all happy and positive and how she wasn't prepared to fight, as I found it gave a different view on a subject that is written about quite a lot now.  I also liked how Earl was actually trying to help Rachel and how he understand alot better than Greg did or ever tried to.  Even though he didn't need to help or get involved at all, he still tried to do the right thing, something which I really enjoyed seeing, especially here. 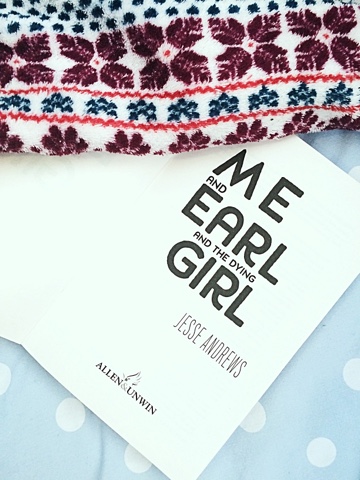 As for Greg himself, unfortunately I really couldn't like him at all.  I found him to be so insensitive and irritating how he never seemed to care for Rachel and how even when his actions seemed to show that he did, he still tried so hard to convince the readers that he didn't.  In general, I just found him to be very unrelatable and a character who I just couldn't grow to like at all.

One of the reasons I found Greg to be quite annoying was because of the constant reminders of the key concept and idea of the book.  It seemed as though on every other page, there was some remark about how badly he didn't feel for or how bad a writer he was.  At first it didn't mind it, but by the end of the book it just seemed to have gone way too far and just became increasingly irritating as it went on.

Due to the lack of plot, one of the main things that kept this book going was the humour.  Although I did sometimes think it went too far, I did find it to often work and help keep the book going at times when otherwise it would have had nothing going for it.  It definitely helped keep the reader interested at points when they otherwise wouldn't have been, however, in the end it still wasn't something that I found amazingly funny or something that made me love this book or alter my opinion on it greatly. 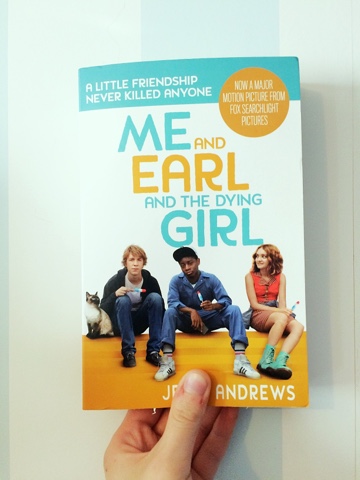 Finally, I can never seem to write a book review without talking about the writing style, something which I did like in this book.  As always, I enjoyed seeing different things, such as scripts and detailed lists, included in here, especially at times when the book was beginning to drag.  It really did help to keep me interested and to move things along at times when I was considering putting it down, as it gave a nice change to the normal style of writing, something which suited this book especially well. 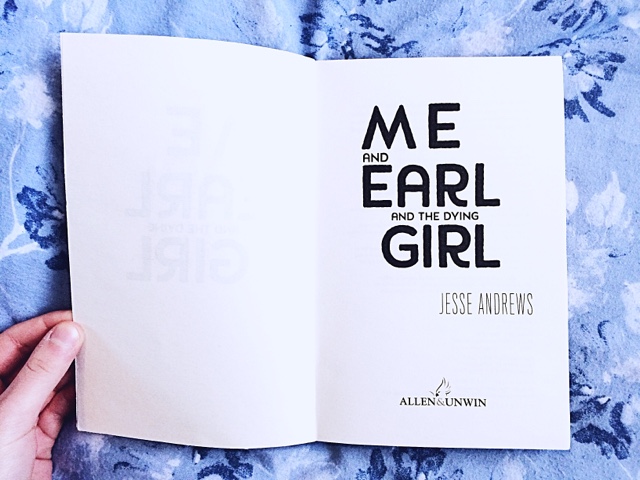 So, overall, this definitely wasn't the book for me.  I didn't like the lack of plot or the main character, and unfortunately the humour just sometimes went a little too far for me.

Relate a:
Song: Young and Dumb - The Lucksmiths
Other Book: It's Kind of a Funny Story by Ned Vizzini