To go along with my recent attempt at TBR's for each season or couple of months, I decided that I would also try to recap my reads for each few months as I often forget to write reviews for many of the books that I read and so many of them I don't get to share or more get forgotten as the months go by.  These first two months weren't great for how much I read, especially February, but almost everything I did read I thoroughly enjoyed, and so to me they were pretty good months purely for that.  And so, here is my first wrap up for the months of January and February - enjoy!

Numbers 3: Infinity by Rachel Ward -
This was my first read of the 2016 and was the final book to the Numbers trilogy which I had loved up to that point, so I was really anticipating reading this.  This final book, however, was more than a bit disappointing for me as it went in a very different direction to the first two and just fell very flat for me.  It just didn't live up to the rest of the series but I am still glad I read it as I now know exactly how everything ends, even if it didn't do so in exactly the way I wanted it to.
Rating - 3/5 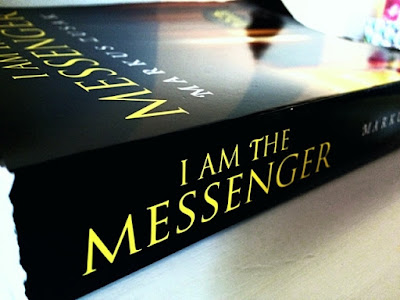 I am the Messenger by Markus Zusak -
After that, I decided to pick up one that has been sitting on my shelf for far too long, and so I am the Messenger became my second read of the month.  Before I even started this one, I had high hopes as The Book Thief is one of my favourites, and so I knew I adored Zusak's writing already.  But somehow this one still surprised me and surpassed my expectations withs its amazing story and equally as great characters.  It became my first five star book of 2016 and I am so glad I finally got round to it.
Rating - 5/5 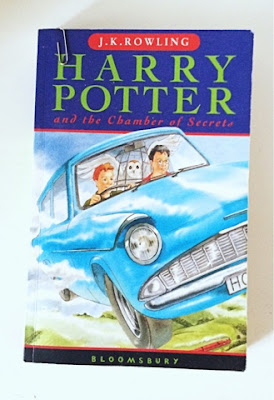 Harry Potter and The Chamber of Secrets by J K Rowling -
Next up I decided to finally pick up Harry Potter and the Chamber of Secrets after reading the first one around a year ago.  I am a huge fan of the movies but have never actually read the books, and so one of my resolutions last year was to read the entire series, but for whatever reason I only ever got round to picking up the first one, and so I knew I had to continue on before I lost interest and just gave up, especially as I already know the general story.  However, I am so glad I didn't as I thoroughly enjoyed this second installment even more than the first and am now extremely excited to read the third, this time before the end of the year.
Rating - 5/5 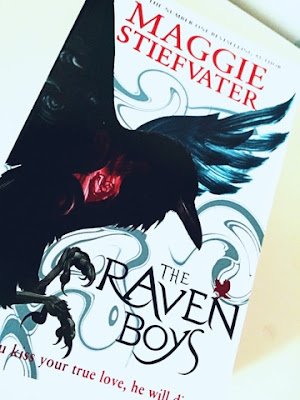 The Raven Boys by Maggie Stiefvater -
The Raven Boys is one I have said I wanted to read for so long now that at the beginning of this month I decided that it was time I actually picked it up, especially considering the last book in the series comes out later this year.  I can't tell you how happy I am that I finally read this, as it was such a unique story and book with characters that I can't wait to return to.  It was so creepy and magical and I am already contemplating picking up the sequel as soon as possible - which for someone who almost always prefers a break between books in a series, is rare!
Rating - 4.5/5

Wuthering Heights by Emily Bronte
Finally, for my most recent read I decided that I would attempt to read a classic as I have yet to read one outside of school.  After trying to read Jane Eyre last year and giving up on it after around a hundred pages, it's safe to say I was a little scared and so chose to give Wuthering Heights a go instead.  I actually have yet to finish this one, with about a quarter of it left at the moment, but so far I am really enjoying the beautiful writing of this as well as the story itself.
Rating (so far): 4.5/5
Posted by Alice Simmons