Top ten tuesday is a weekly feature/ meme hosted by The Broke and Bookish.  This week's topic was one I found quite hard as alot of the books I read are from genres I often read from, and so I only had a small number to pick from.  Nonetheless, here are some of my favourite books from genres I normally don't read from - enjoy! 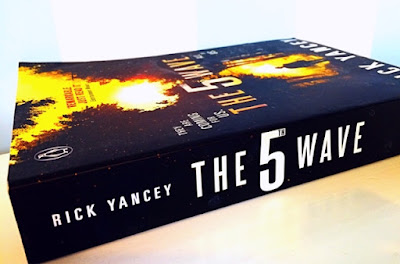 1) The 5th Wave by Rick Yancey - Sci-fi and alien- post-apocalyptic books are not normally my thing at all, but thought I give this one a go after the summary drew me in straight away, and ended up absolutely loving it.  I have now read the sequel and have recommended it to anyone who would listen, and I can't wait for the final one to be released later this year!
*
2) Gone Girl by Gillian Flynn - It's safe to say that almost all of the books I read are YA, so when it was definitely a change when I picked this one up early last year.  I still have very mixed views on this one but all in all I did enjoy it and know that at the least it has made me curious to try out more adult literature soon. 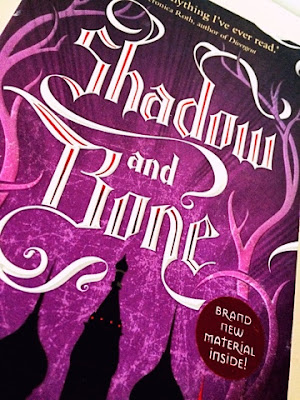 3) Shadow and Bone by Leigh Bardugo -  Another genre I hardly ever read is fantasy, and so when I saw this one around I was instantly intrigued and so decided to pick it up anyway.  And, I am so glad I did, as it ended up being one of favourites of last year, and has made me seriously excited to pick up some more fantasy very soon.
*
4) Wonder by R. J. Palacio - I'm unsure as to whether this counts as a children's book as I have heard it called YA, but I am counting it as it did feel like one to me.  Nonetheless, this is one I did not expect to be picking up last summer but I am so happy I did as it was such a heartwarming story that I thoroughly enjoyed.

5) Across the Universe by Beth Revis - I read very little sci-fi and so I actually picked this one up as an attempt to read more of it, especially after reading The 5th Wave earlier on in the year.  I really enjoyed this one, and can't wait to carry on, and so I'm glad I left my reading comfort zone to pick it up!
*
6)  Half Bad by Sally Green -  Finally, this is one I didn't expect to like in the slightest after DNFing it once before, and so was at the point of giving up when I decided to give this one last try.  It was so different to what I normally read with witches being something I had never really encountered before, and so I was pleasantly surprised when I ended up really enjoying this one. 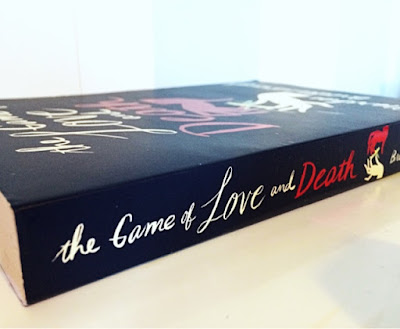 7) The Game of Love and Death by Martha Brockenbrough - This was my favourite book of last year, which is incredibly surprising considering it is a historical fiction novel, a genre I rarely dip into but always love when I do.  It's such a beautiful book and has quickly become one of my all time favourites, so hopefully I will try some more historical fiction soon.
Posted by Alice Simmons