After reading Frostfire in the summer last year, I finally picked up the second installment to the series, Ice Kissed, in December.  But due to it being so close to Christmas and having a lot of other things happening, I never got round to writing a review for this one, and so I decided that now was the time to do so before I read the last one, Crystal Kingdom, hopefully as soon as possible.

This one continued on with the mysterious threat facing both the Kanin and Skojare kingdoms as they continue to search for the truth behind the kidnappings.  For me, the story really improved in this book, particularly with the conspiracy and politics within the kingdom.  Although alot of it didn't seem to relate majorly to the main mystery presented in the first one, I actually found this one to be a lot more interesting and found it to be alot more deceiving as to who was behind it.  I constantly found myself suspecting different people throughout the entirety of it and really liked not knowing where the story would go next.

The characters were another aspect of this book that I prefered hugely to the first one.  I continued to like all of the ones I loved in Frostfire, such as Tilda and Ember, as well as loving some of the new characters such as Kasper and Prince Kennet  I also strangely found myself really warming to Ridley so much so that I actually found myself rooting for him as a love interest half way through this one.  I can't pinpoint exactly what it was that changed my mind on him, but I just found him to be alot less irritating and more considerate of other things in this one. 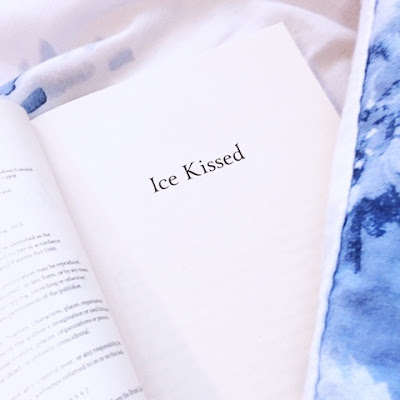 But I couldn't end this review without talking about that ending.  I think I'm still in shock from it.  Everything just happened so quickly but at just the right pace that I couldn't read it fast enough.  So many plot twists came flying at me that it took me a moment to take them all in, and I have to admit, I still have to get over one of the main things that happened amidst the action.

So overall, I really enjoyed this sequel and found this to be series that, so far, definitely gets better as it goes along.  I can't wait to read the final installment and find out exactly what has been going on in these books! 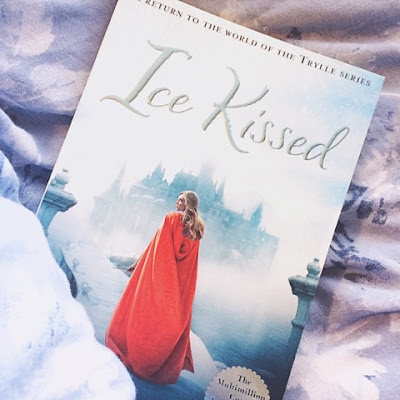 Relate a:
Song: Control - Halsey
Just One Yesterday - Fall Out Boy
Other Book: Shadow and Bone by Leigh Bardugo