Top ten tuesday is a weekly feature/meme hosted by The Broke and Bookish.  This week's topic is one I've been looking forward to for a while now as many will know that I love music and so grab any opportunity to combine it with my love of books.  I was especially excited when I saw this suggestion as it's such a unique idea but one I was really anticipating trying out.  And so, enjoy! 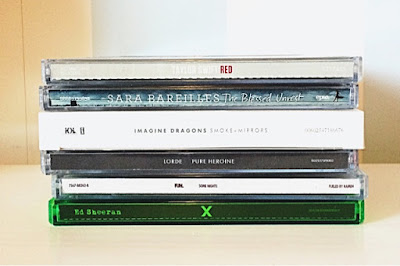 1) Manhattan - Sara Bareilles -
This song just breaks my heart everytime, and I can just imagine a beautifully tragic story about these two people who are in love fitting so perfectly with it.

2) How to Say Goodbye - Paul Tiernan -
Another here where I would just love to see how things got to this point and be able to watch things from the very start rather than just hearing about the ending.

3) Make It Right - The Mowgli's -
I just love the idea in this song of an almost wrong love and am so interested in the story of what it makes it such that I'd love to explore it more and find out more about how it came to be. 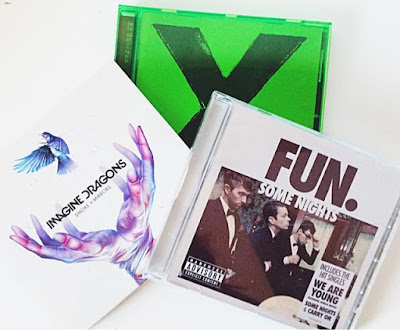 4) On a Lonely Night - A Rocket To The Moon feat. Larkin Poe -
I already love the story told in this song, but I would love to delve deeper into how they met both for the first time and again and what happens in the years between their encounters.

5) Photograph - Ed Sheeran -
I can really imagine this being such a beautiful tale that keeps switching between the present and the past so that slowly the whole story of how they got to where they are is revealed.

6) Iris - The Goo Goo Dolls -
Not only is this one of my favourite songs, but it is also one where I would love to know more about the story behind it and whether or not things work out eventually. 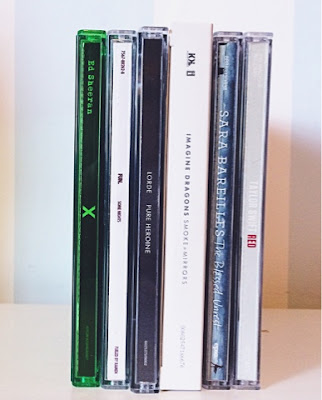 7) Everybody Wants to Rule the World - Lorde -
I can't tell you how many stories and characters this song already reminds me of, but I'd still love to see a story actually fully relate to this song as I can just imagine it being such a dark and intense one about such morally grey characters.

8) Avalanche - Walk The Moon -
This song just feels like it has such a story behind it, with the idea of these two people who keep meeting and falling in love in different lives having just one shot left at it.  I just need to know what happened between them and why this is their last chance at things.

9) Out On The Town - Fun. -
For me, this would just make such a great, quirky little story about someone struggling to get over a relationship and how things slowly but surely get better for them. 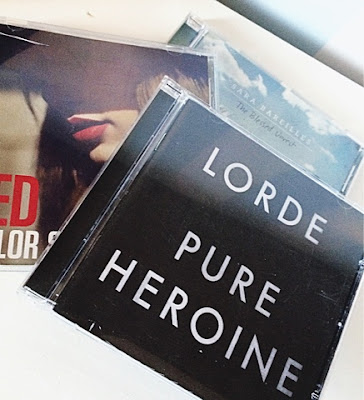 10) Warriors - Imagine Dragons -
I would just love to see development of this one and how the story has progressed and climaxed at this point.  I can just see it being such an action-packed, fast-paced book that not only has great fight scenes but amazing growth that tells you how they built things up 'from dust'.

11) Starlight - Taylor Swift -
I just need this to be a beautiful love story with some kind of historical World War II element as I need to know more about this story than just the one night described in the song.
Posted by Alice Simmons