Top ten tuesday is a weekly feature/ meme hosted by The Broke and Bookish.  This weeks topic was one I wasn't too sure about at first, as I was lost as to what sort of person I should focus.  However, I soon came to the conclusion to stick to what I know
and so I choose to recommend some books for every wallflower.  And so, enjoy! 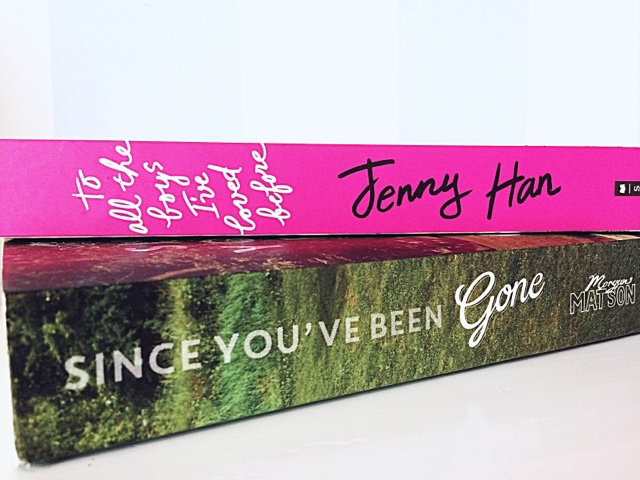 1) Since You've been Gone by Morgan Matson -
This is the perfect read for any wallflower in my eyes, as it follows Emily as she has to find herself without her confident best friend.  It is such a good story anyway, but is absolutely ideal for anyone struggling to come out of their shell.

2) To All The Boys I've Loved Before by Jenny Han -
If you're after a romance including a wallflower, then this one is for you.   This book is such a cute little read and is great as it as has strong family aspects as well, and so I would definitely recommend if you want a romantic contemporary about someone who isn't the most confident of people. 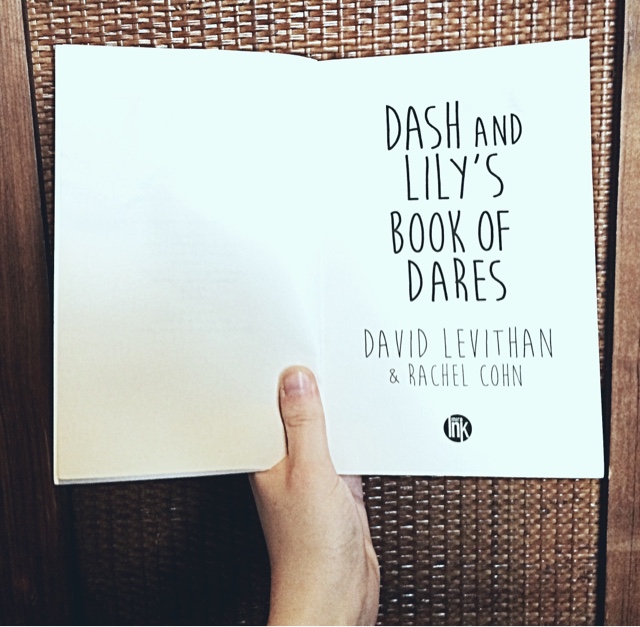 3) Dash and Lily's Book of Dares by David Levithan -
Although this is a book set around christmas, I wouldn't let that stop you from picking up and reading this cute little story about two characters, one of whom is as shy as anything.  Its great to watch them slowly get to know each other and is great if you just want a short little read. 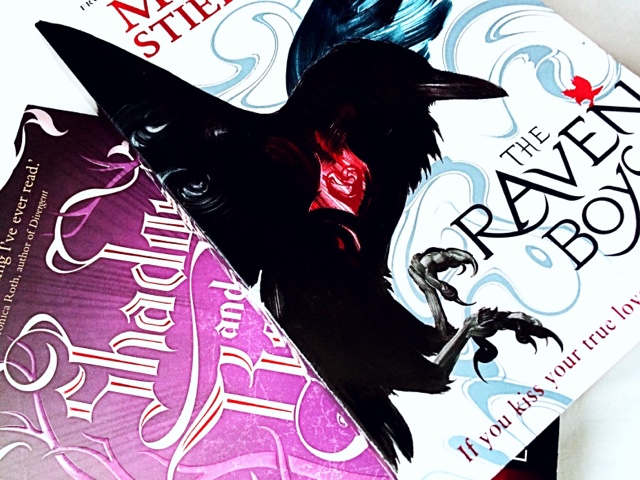 4) Shadow and Bone by Leigh Bardugo -
This one is great for anyone who isn't a huge fan of contemporary, but still wants a main character who nots the most confident with people, something I would describe Alina as.  Although she is very strong, she isn't the most talkative or confident around people, and so this is a good one if you want a fast paced story with this talking more of a backseat.

5) The Raven Boys by Maggie Stiefvater -
If you're not the biggest fan of straight up contemporary, but you still want a book and characters who a little bit on the quieter side, then definitely give this ago.  Not only is it a beautiful book already, but some of the characters in this could be said to be on the shyer side of things, and so is great if you want a little something different from your usual finding-yourself story. 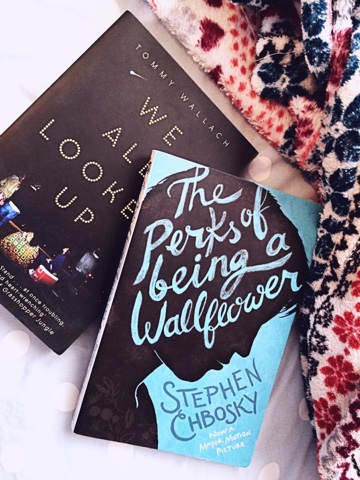 6) The Perks of Being a Wallflower by Stephen Chbosky -
Does this one really mean much explaining?  I know alot of people have likely already read this, but if for some reason you haven't then I would strongly suggest doing so - its an amazing book and story with characters you'll love.

7) We All Looked Up by Tommy Wallach -
For me, this is the perfect book for pretty much anyone as it follows four entirely different characters who all come together in what's predicted to be their last few month to live, but it's especially great as a few of them are quite shy in the beginning.