Top Ten of my most recent 5 stars reads 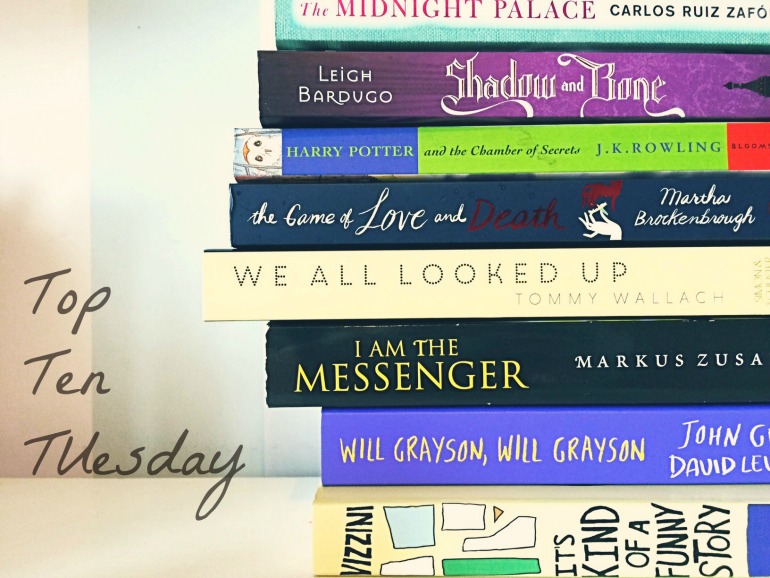 Top Ten Tuesday is a weekly feature/meme hosted by The Broke and Bookish.  This weeks topic was one I was quite excited for as I really wanted to look back and see which books I had actually given 5 stars to (I don't have a good enough memory to remember!) and to remember why they became some of my favourites - I also couldn't pass up an opportunity to talk about some of these beautiful books.  And so, enjoy!

1) Wuthering Heights by Emily Bronte -
This was my most recent five star read, and was also my first classic I read outside of school.  Not only was it beautifully written, but it was also such a great story and it has definitely convinced me to pick up some more classics very soon! 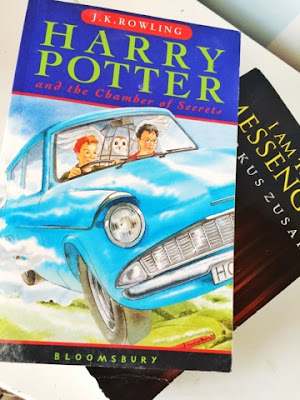 2) Harry Potter and the Chamber of Secrets by J. K. Rowling -
Yes, I know, I am only on the second book, but at least I am, slowly but surely, making my way through this series.  I actually enjoyed this one a lot more than the first for some reason, and so hopefully it won't take me as long to read the third as it did for me to read this.

3) I am The Messenger by Markus Zusak -
I was really scared to read this one after The Book Thief became one of my favourite books, but my fears were all put to rest as soon as I picked this one up.  It was so different and unique but just as beautiful and so I had no choice but to give it 5 stars. 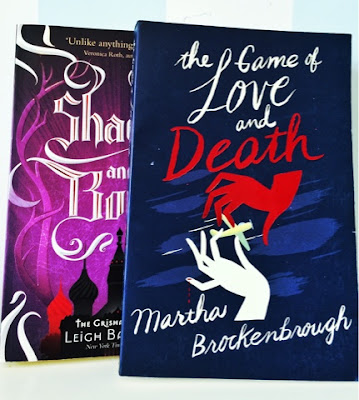 4) Shadow and Bone by Leigh Bardugo -
This was my last 5 star read of last year, and is honestly one of my favourites from all of those that I read in last 12 months.  I rarely pick up fantasy, so this was a pleasant surprise for me as I was catapulted into this world and forced to fall in love with its characters.  I hoping the second is just as good!

5) The Game of Love and Death by Martha Brockenbrough -
I can't tell you how much I adored this book.  It was such a beautiful story with characters you couldn't help love and I honestly think that everyone should give this one a read - it truly is exceptional! 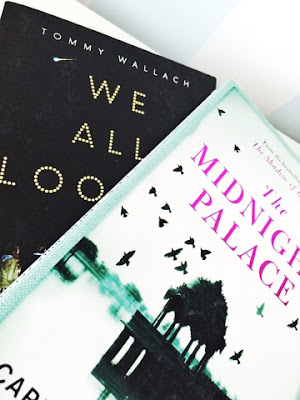 6) The Midnight Palace by Carlos Ruiz Zafon -
This was one of my favourites of the summer, and another that I was initially scared to read after loving The Prince of Mist.  However, once again, this turned out to be just as good with its gorgeous setting and great cast of characters, not to mention the ever-amazing writing.

7) We All Looked Up by Tommy Wallach -
I know by now I have told almost everyone to read this, but I still can't stop talking about it.  It has stuck with me ever since I read it and I already can't to reread and relive it all again. 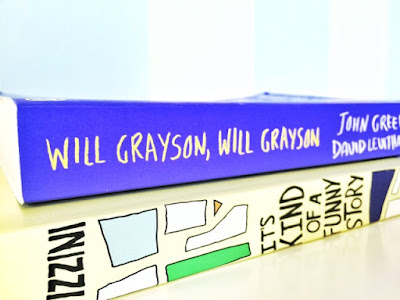 8) Will Grayson, Will Grayson by John Green and David Levithan -
This was a surprise favourite of mine, despite it being by two authors I love.  I was really expecting to be let down by this, but thankfully it did the complete opposite and ended up being such a fun little read.

9)  It's Kind of a Funny Story by Ned Vizzini - Finally, this is one of my few 5 star reads that I hardly talk about, with almost nothing being said about it since I read it almost a year ago now!  Nonetheless, I really loved this one and would definitely say give it a go of you haven't already!

Which books have you recently given 5 stars to?  Have you read any of my recent favourites?  What did you think?