Top Ten 2015 releases I meant to get to but didn't

Top Ten Tuesday is a weekly feature/ meme hosted by The Broke and Bookish.  As with all topics concerning new releases, I found this on quite hard as I had few anticipated releases for 2015 as it is, and so I was left with a small number for this list.  However, I did manage to come up with a few more to make this a decent sized list instead of an incredibly small one, and, further ado, enjoy!

1) Red Queen by Victoria Aveyard - This was one of my most anticipated releases of last year, and before it came out I was eagerly awaiting it finally being out.  However, after leaving it a while after it came out, I began to hear mixed reviews about it and so decided to leave it.  But, I would still like to read this, and so hope to some time in the next year.

*
2) Simon vs the Homo Sapiens Agenda by Becky Albertalli  - I've heard so many amazing things about this one, and so I am really intrigued to pick this one up myself, as I'm sure I'd enjoy it if I did, I just have yet to get round to picking it up.

*
3) An Ember in the Ashes by Sabaa Tahir - I've recently been really enjoying reading fantasy, especially as it's a genre I usually read very little of, and so I really should have got round to this one. 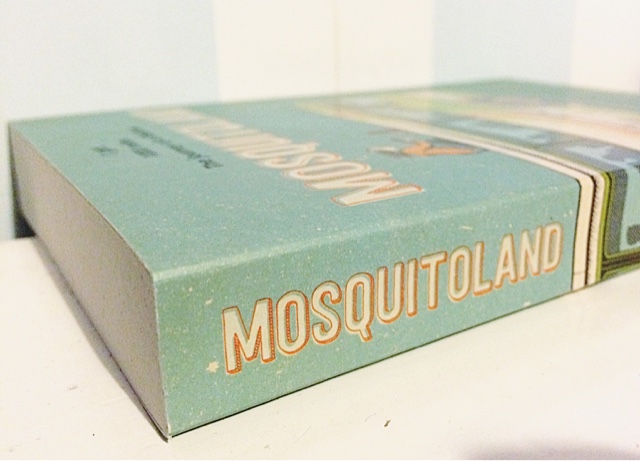 4)  Mosquitoland by David Arnold - For me, this is the one I am likely most annoyed at not getting to, especially as I now own it.  Honestly, I don't know why I have yet to read it, as I have heard amazing things about and am still just as intrigued and interested in the concept.

*
5) Walk The Earth a Stranger by Rae Carson - I only heard about this one midway through the year or so, but as soon as I did I was so intrigued and couldn't wait for it to be released.  But as I do far too often, I had forgotten about it by the time it came out and so still have yet to get to it.

*
6) The Wrath and the Dawn by Renee Ahdieh - I'm not a huge fan of retellings, but this one instantly piqued my interest as soon as I read the synopsis.  It's another I known about for a while and just haven't got around to yet, despite being interested in the story. 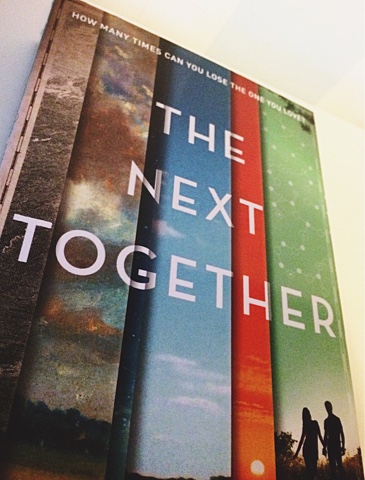 *
7) The Next Together by Lauren James - Another one that I have owned for a while now, but have yet to actually read for one reason or another.  However I am determined to read it some time soon, and so hope to have it read before long.