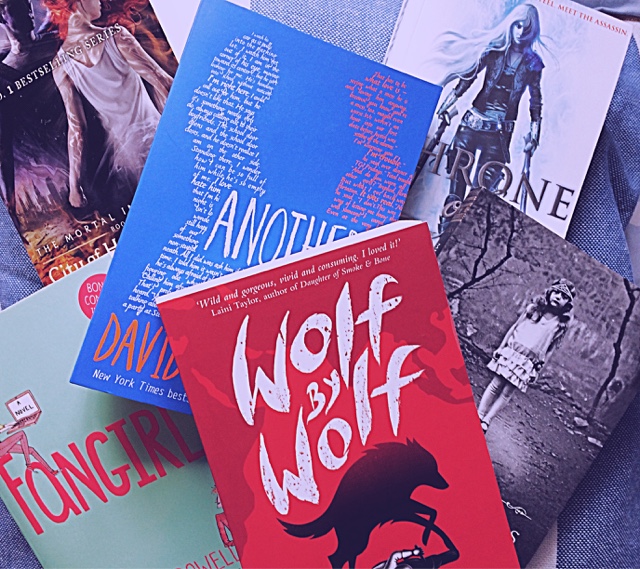 Somehow, September is already here and with it comes another TBR for this month.  After August ended up being such a good reading month, I have to admit I am being a tad ambitious with this TBR, especially considering this month also brings about going back to school.  None the less, I am determined to at least give this list a good go and hopefully get at least through a good few of these before the month is out.  And so, enjoy! 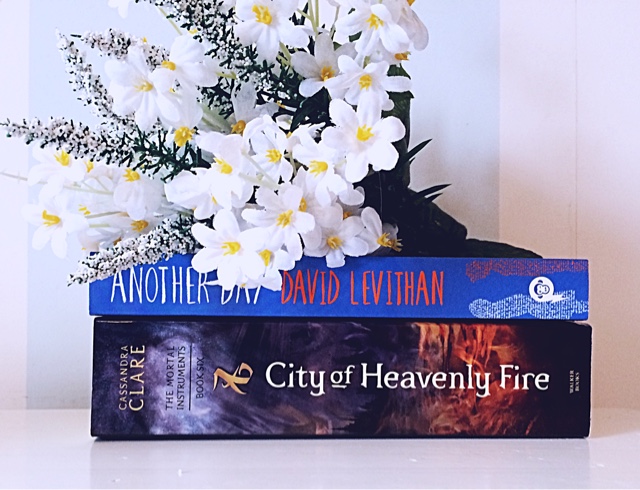 After first starting this series what must be about two years ago now, I am determined to finally finish it this month.  Not only do I need to know how this series finishes, despite being slightly terrified of something happening to my favourites, but I also desperately want to finally start The Infernal Devices series, especially because I already own all three books, and so can easily marathon this series.  I also just would really love to be able to have another series completed and finished so that I won't feel as guilty about starting some new ones soon!

2) Another Day by David Levithan -

With David Levithan being one of my all time favourite authors, its insane that somehow I have yet to get round to this one.  This one is a sequel or companion novel to Everyday, one of my favourites of all his books, and so follows Rhiannon's side of the story as she meets A when he spends a day in her boyfriend's body.  I'm so excited to dive back into this story and world and really hope this one lives up to the first. 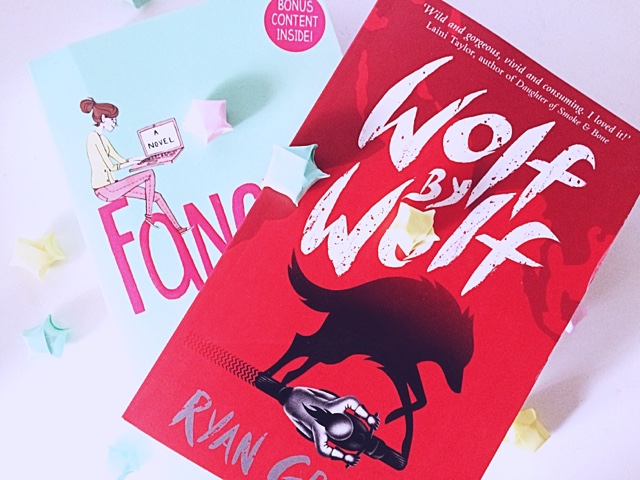 I had heard so much about this book before I decided to pick it up a couple of months ago, as I finally gave into the urge to give this one a go myself.  This is a alternate history where the Nazi's win the second world war, and so follows Yael as she enters a motorcycle in an attempt to assassinate Hitler.  As I've said a few times before, I'm a huge history fan, and so I love the idea of what if that comes with the alternate history setting and so can't wait to delve right into this story soon.

Absolutely everyone seems to have read and loved this book by now, with a companion novel in the form of Carry On even being released in February this year; and I still haven't even tried to read this one yet.  If I'm honest, I can't give you a good reason why I haven't read this one yet, with the synopsis sounding so good, all the reviews being great and its not actually that long at all either.  So this month I am determined to finally pick this one and discover what all the hype is about and hopefully join in with all the people that adore this book. 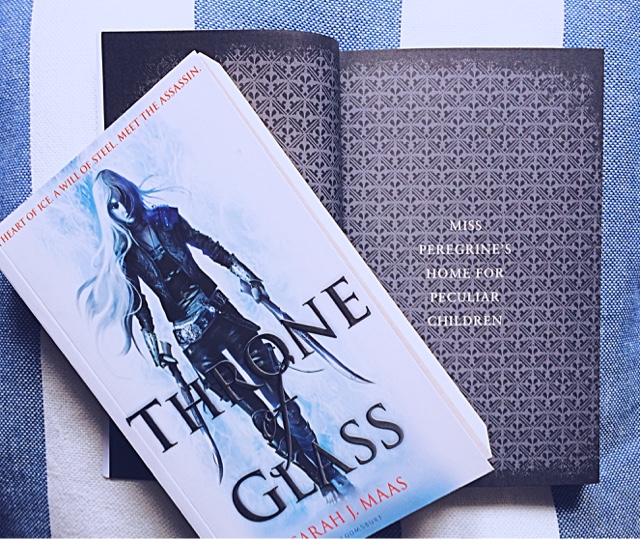 I have been wanting to read this one ever since I heard people first talking about it, and so seeing as Empire of Storms is being released this month, I thought now would be the perfect time to finally start this series.  So many people seemed to love these books, so I'm hoping the same will go for me, especially given my recently discovered love for fantasy.

Finally, here is another I have been meaning to read for so long (sense a theme here?), but somehow have never got round to yet.  With the film's release later this month, this is likely the book at the top of my TBR as I determined to actually read the book before going to watch the movie.

What books are you hoping to read this month?  Have you read any of these - what did you think?