Girl of Nightmares by Kendrae Blake

(Contains spoilers for both books)

After reading Anna Dressed in Blood near the end of last year (review here), I have been anticipating picking this up ever since.  I really enjoyed the first one, and so couldn't wait to read this, the sequel, and finally find out how everything worked out after the cliffhanger ending the story was left on.  And, despite enjoying it (particularly towards the end), I did find myself a little less interested and with a few more problems this time.

Firstly, I did find the beginning of the book very jumpy, and felt that it often covered alot of scenes in a very short amount of time.  It didn't seem to stay on some scenes long enough, only really giving us the information we needed and nothing more.  This made it all incredibly fast paced to start off with, causing alot to happen within these first few chapters.  That said, I did begin to enjoy the story alot more as it progressed and slowed down, with the plot beginning to grip me when they first reached London.

Linking to this, I also enjoyed the evolution in the story behind the athame and his fathers past as well, as this made the story more than just Cas trying to reach Anna.  I also liked the end of the story and just in general the whole story of the Obeahman and the athame, as it followed on from the first book and created an ending which really did pull at my heart strings.  I thought the whole idea of it worked well and made sure that things were not easily worked out. 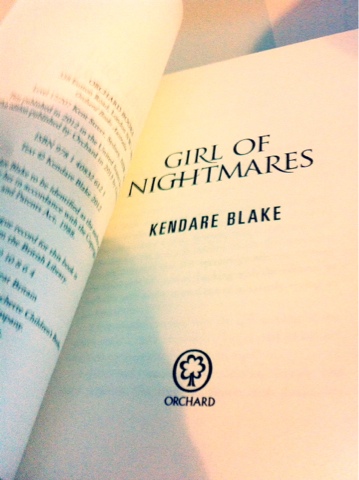 However, as I have said, I did have a few problems, mainly with the characters, which possibly stopped me from enjoying the story as much as I would have liked, the main of these concerning Carmel.  I didn't have a problem with her changing her mind about certain things (although I do feel that she could have gone about it in a better way), but I felt that she then should have stuck to her decision and not gone back on with no explanation.  I have to admit that I did prefer the group with her involved, but just felt that there was no need for her to be indecisive or even to change her mind if she was just going to change it back again later.

Another aspect that irritated me was the romance between Carmel and Thomas, something which I found came very out of the blue.  It was clear that there was something between them from the first book, but I still found that the jump in their relationship was very sudden and unexpected after her return.  Again, I had no problem with it, but I just found it all a little out of the blue, with few signs of it majorly beforehand.

Finally, I would have liked to have seen more of Jestines past, as I felt as though it was not revealed in great depth.  I felt that we were given the basic idea of who she was, but were not told anything more than the basics.

Overall, I did enjoy this one, but found it all a bit all over the place at times with some things well thought through and others a bit sudden and rushed over. 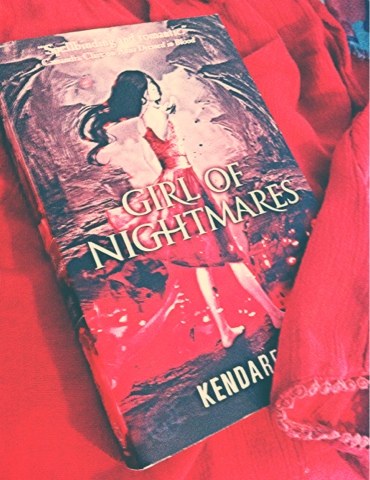 
Quote - "She crossed over death to call me.  I crossed through hell to find her."

Song - While the world let go - A Rocket to the Moon


Other book - Afterworlds by Scott Westerfeld