The summer holidays are finally here for me, and so with them comes the time of year when I read by far the most books.  This is also the time of year when I pick up some of those books that I have been meaning to read for a while, as I can now finally dedicate the time to them, and so this TBR includes some books that have been on my shelf for so long now but that I've been too intimidated to actually pick up before now.  Along with those, this is quite a typical summer TBR in the fact that quite a few of the books that I do hope to read are contemporaries, as just like so many others, I love to read them around this time of year and so know that I will definitely be in the mood for quite a few of them over the next few weeks or so.  And so, enjoy! 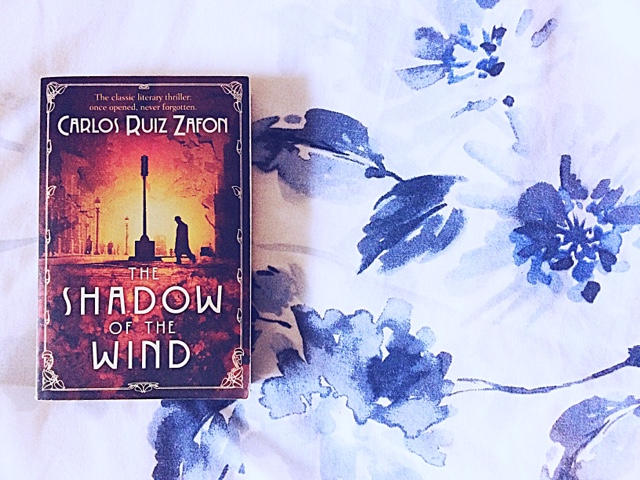 Starting off with one that has been on my shelf for a while now, this is definitely one of those books that I will most likely only really get round to in the summer.  Not only is this quite a big book, but I also always seem to read Carlos Ruiz Zafon's books in the summer for whatever reason, and so its just habit now for me to pick these up at this time of year.  This one follows our main character as he discovers someone is destroying all copies of the books by an authors whose work he finds solace in, and is likely his most famous book.  I'm super interested to see what its like and what this story holds, and the concept of this one also sounds super intriguing, so I really need to actually get round to it and see what I think of it. 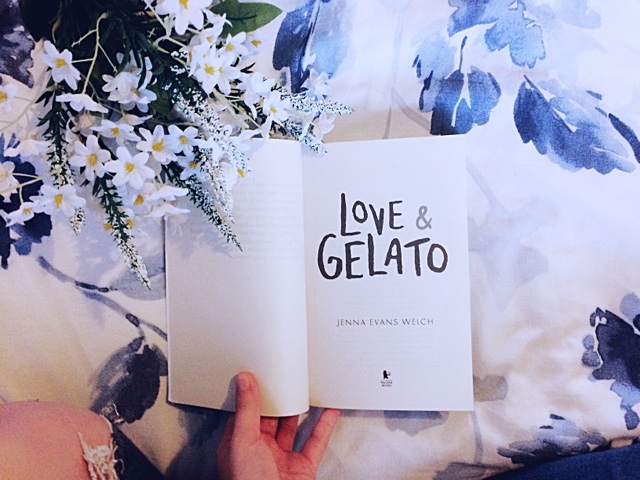 This one is definitely more of my stereotypical summer read as its a contemporary that follows our main character Lina, who is spending her summer in Tuscany after her mothers dying wish was for her to get to know her father.  I've actually been wanting to read this one for a while now, simply because it does sound like such a perfect book for this time of year, and so I had to pick it up when I saw it for really cheap a couple of months ago.  I'm also really excited to read this one as it takes place in Tuscany, and it feels like its been so long since I've read a book about travel or with some aspect of that, so I can't wait for this one. 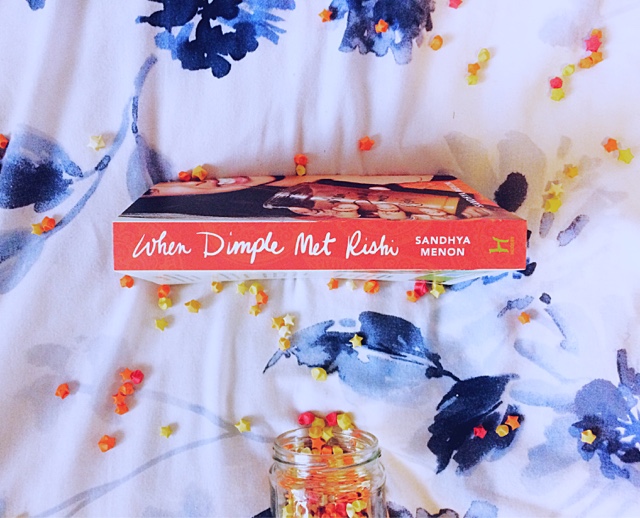 This is one that I have seen so much about recently, and that I've seen so many people loving since its release, and so I am desperate to finally get round to reading it myself.  It follows Dimple and Rishi, who are arranged to marry each other, as they attend the same summer program and unexpected things start to develop.  Not only have I heard such good things about it already, but I also love the sound of this one, as it sounds so unique, and quite different to any other contemporary I've read.  Once again, it also seems like the perfect time to read this one, as its summer, and summer is contemporary time for me, so I am definitely hoping to read this one very soon. 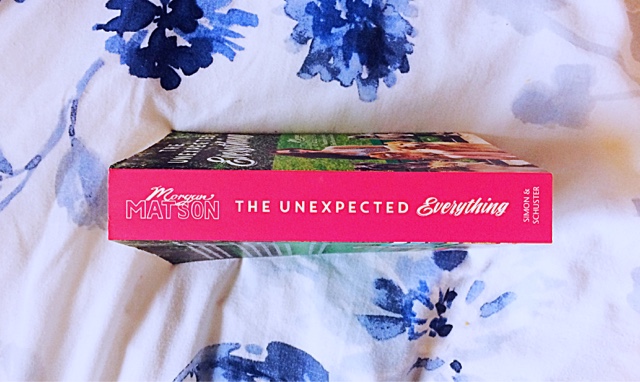 Here is yet another contemporary book that I can't believe I didn't read last year when it was released, as I was so excited to see Morgan Matson was releasing another book, yet somehow I never got round to actually reading it.  This one follows Andie, a politician's daughter whose plans get destroyed after a scandal that leaves her discovering the fun in the unexpected.  I feel like all of Morgan Matson's books are just made to be read in the summer, and so I always tend to read them at this time of year, so am in desperate need of getting around to it soon before, once again, the summer is over and I haven't managed to get round to this one. 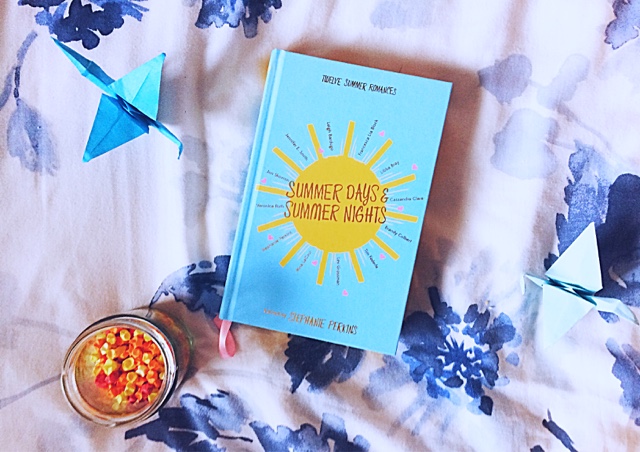 Unfortunately, this is another one that I was so excited about before it was released, and one that I actually pre-ordered just so that I could read it as soon as it did come out, yet it still has not been read.  This is a kind of companion to My True Love Gave to Me, and is an anthology of 12 short stories by 12 different amazing authors that all take place in the summertime, and so is a book that almost demands to be read at this time of the year.  This summer I am determined to get round to it, and actually already have an exact time in mind to read this one, so hopefully this one does not once again end up getting put off for another year. 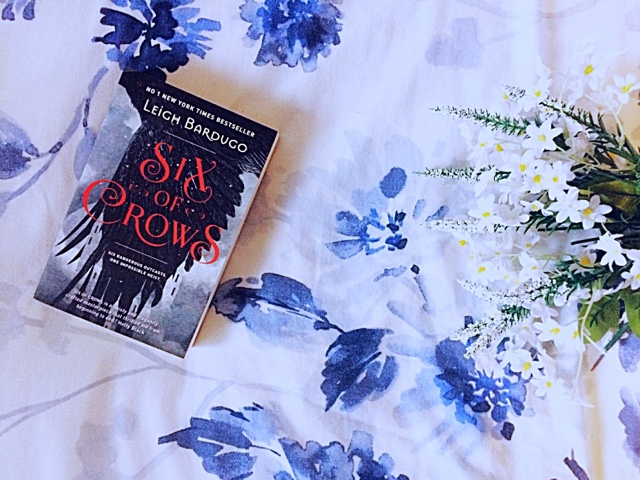 Finally, I thought I'd give myself a little break from contemporaries with another book that I desperately need to read soon, as everyone seems to love this duology and I haven't even read the first book in this series yet.   This book follows a gang of deadly criminals brought together by Kaz Breaker in order to attempt to pull off an almost impossible heist, and honestly just sounds so good that I can't believe I haven't read this one yet.  This book has been on so many TBR's now and I feel like I've mentioned it so much as one that I really need to get round to, that now definitely the time to finally read it before it ends up sitting on my shelf forever.

What books are on your summer TBR? Have you read any of these - what did you think?