Although for alot of people summer is already well under way, this week actually marks the start of my summer, and so after my TBR just went up on Sunday, I thought that I would look back at some of my favourite books that I've read in the last few summers and to recommend some perfect books for this time of year.  Summer is also most definitely the time I read so many more contemporaries, and so as much as I have tried to add some other books from other genres on here as well, this list does include quite a few contemporaries within it.  Another thing I also tried to do with this list was to pick books that I not only think are perfect to read in the summer, but ones that I myself also read in the summer, which is something that I actually found myself naturally doing anyway as I feel like alot of people gravitate towards similar sort of books that are summer reads at this time of year.  Anyway, here are some of my recommendations for some amazing books to read in the warm summer months.  And so, enjoy! 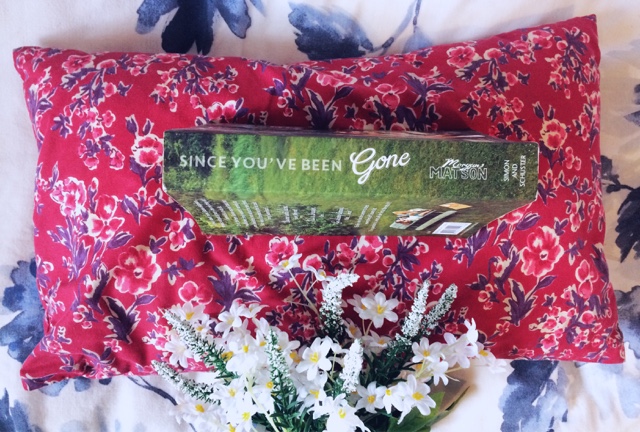 Whilst all of Morgan Matson's books scream summer and so almost demand to be read in the warmer months, this one might just be my favourite of hers that I've read, and so the one that I would definitely recommend picking up.  This follows Emily as her best friend, Sloane, suddenly disappears at the start of the summer, leaving behind her a list of 13 things for Emily to do that pushes her out of her comfort zone and sends her on some very unexpected adventures.  This book honestly is just such an amazing read that will hook you, but also inspire you to make the most of the summer, and move away from your comfort zone, even if just a little bit. 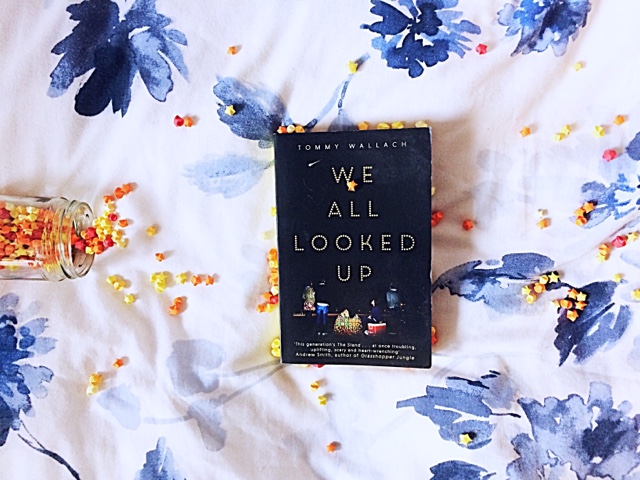 Next up, this one is a little bit of a darker contemporary, and so also one that is a little different to your normal summer read as it follows four different characters as they are told that they have only two months to live before an asteroid hits the earth.  Not only does this one have such an amazing concept that is executed so well, but the writing is also so unique and will draw you in and make you fall in love with this story and these characters whose lives all begin to intertwine, and who all individually grow so much through the course of this book as well. 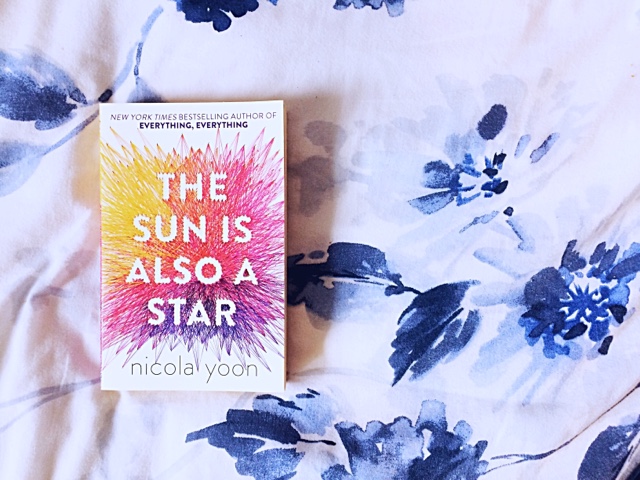 Whilst I would be lying if I said I wouldn't recommend recommend this book at any time of the year, I think that summer is definitely one of the best times to pick this one up and give it a go.  This one is a contemporary that follows our two main characters of  Natasha, who is fighting to stop her family from being deported back to Jamaica, and Daniel, whose Korean parents want him to go to Harvard but whose own passion lies in poetry, not in becoming a doctor.  It is just such an amazing book that you will fly through without even realising and that includes two stunning main characters who are very different but both just as spectacular as each other, and who will both take you on a epic one-day journey as they both face their own problems whilst also trying to figure out the growing relationship between them. 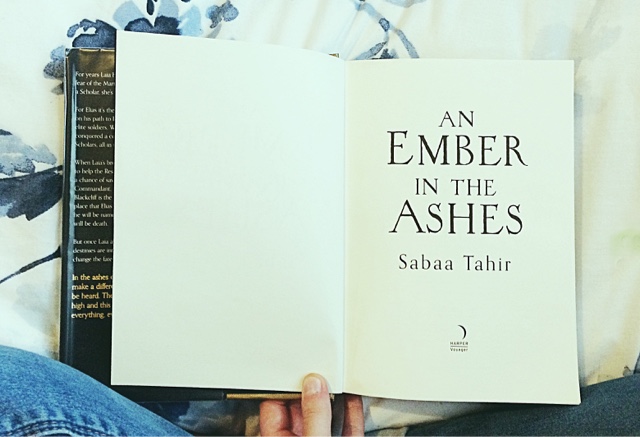 If fantasy is more your thing, then this one might be a better recommendation for you, as it tells the story of both Elias, a Mask who soon plans to desert and risk death by doing so, and Laia, a Scholar who has to call on the Resistance for help to recover her brother after the Masks take everything from her.  This is another book that will hook you from the very start, and will take you on such an unpredictable journey with so many twists and turns that you won't see coming.

This is another one that is a perfect summer read and has everything you might want from one without being your typical contemporary story.  Instead, this one follows Nix and her father as, along with their crew, they travel back in time in an attempt to save Nix's mothers life, despite the fact that if they survive in doing so, they put at risk Nix's entire existence.  This not only takes you to some amazing places, but also some romance, adventure and is a completely addictive read that you will not be able to put down. 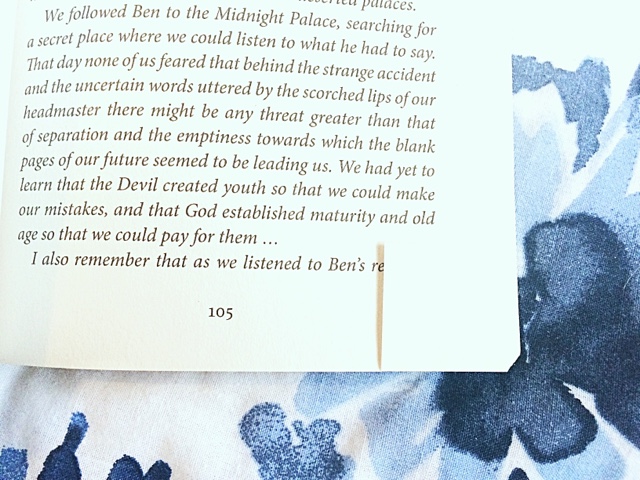 Finally, this recommendation comes from another weird reading habit that seems to come with the summer months, in which I always seem to pick up some sort of horror book every year.  This was the first of Carlos Ruiz Zafon's books that I read, and follows a family as they move to a coastal village in an attempt to escape the war, but who strange things begin to happen to as they get wrapped up in the mystery of their houses previous owners.  This is a perfect mystery that will leave you guessing and entice you with an amazing story that is accompanied with just as gorgeous writing, and will almost definitely send a few shivers down your spine as well.

What books do you recommend for the summertime?  Have you read any of these - what did you think?