Top Ten Tuesday is a weekly feature/ meme hosted by The Broke and Bookish.  After not taking part in Top Ten Tuesday for so long, I knew that this weeks topic was the perfect on to jump back into as there are so many series that I keep meaning to start and just have never got round to actually doing so yet.  A lot of the series on this list I either own at least the first book in the series, or have been wanting to for an absolutely insane amount of time now, so hopefully this list will make me feel that little bit more guilty for not starting some of these so that I will actually pick up at least a few of these pretty soon.  And so, enjoy! 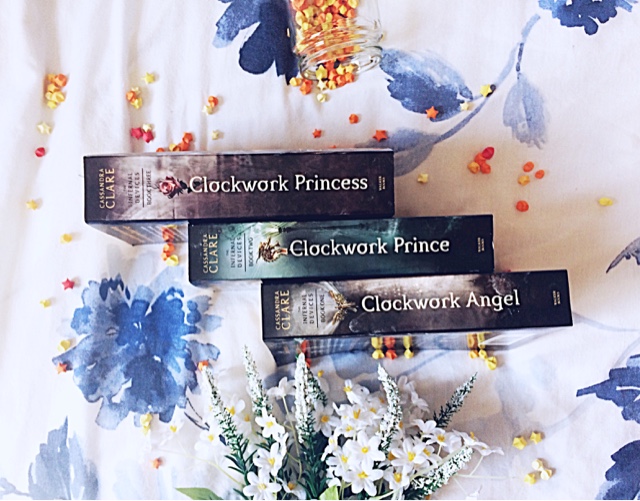 Out of all of these series, this is definitely the one that I am most desperately in need of actually starting.  Not only have I heard amazing things about this, and need to read this series before I can start Lady Midnight, but this is the one series on this list where I actually already own all of these books, and so can just pick and start this series whenever I want and just marathon it without worrying.

This one is a bit of a strange one compared to the others on this list, as its only as time has progressed and I've slowly heard more and more things about this series that I've become really intrigued in reading it and checking it out for myself.  I just generally love the sound of this one and also am really interested to what the writing style is like, as one of the reasons why I really want to pick this one up is because I've heard it is really beautiful and quite unique, so hopefully I can get round to discovering that for myself very soon! 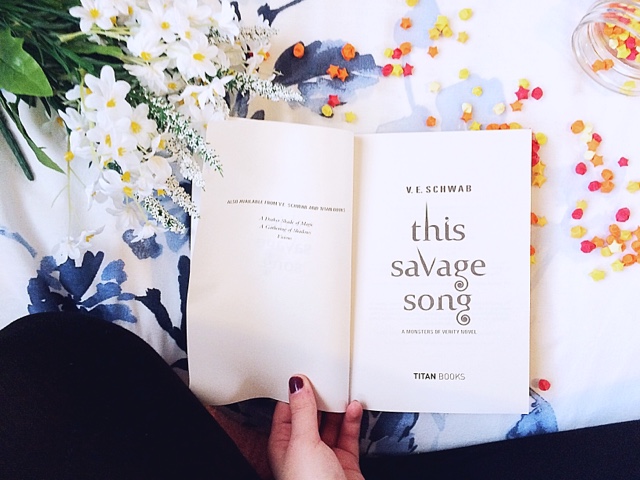 Here is the first of two Victoria Schwab series that just sounds so good and so interesting that I can't not want to pick this one and see what this series has on offer.  I also already own the first book, This Savage Song, and so really should get round to reading it, especially as once again the second book in this duology just got released so I wouldn't have to do any waiting for the next book to come out after it.

Ever since the first book in this series, A Darker Shade of Magic, came out a couple of years ago, I have been desperately wanting to pick this one up as I just love the sound of it and the idea of parallel London's that certain people can travel between.  Not only that, but this last book in this trilogy was just released a few months ago, so I should really get on actually reading this series now that it is complete. 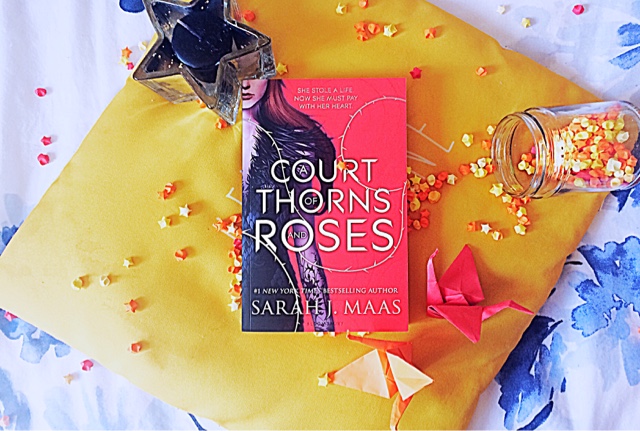 Ever since I heard that this one was a Beauty and the Beast retelling, I have been so excited about reading this book, yet somehow I still haven't even picked up the first book.  The last book in this trilogy also just came out, so I should really get round to this soon before I accidently hear any dreaded spoilers that I have so far somehow managed to avoid.

This is yet another one that I have known about and have been wanting to read for so long now that its a wonder how I haven't picked even the first book in this series up yet.  Honestly I'm not 100% sure why I'm so interested in this series, but I just think it sounds like something that I would really enjoy and a fantasy series that I would just really like to give a read soon. 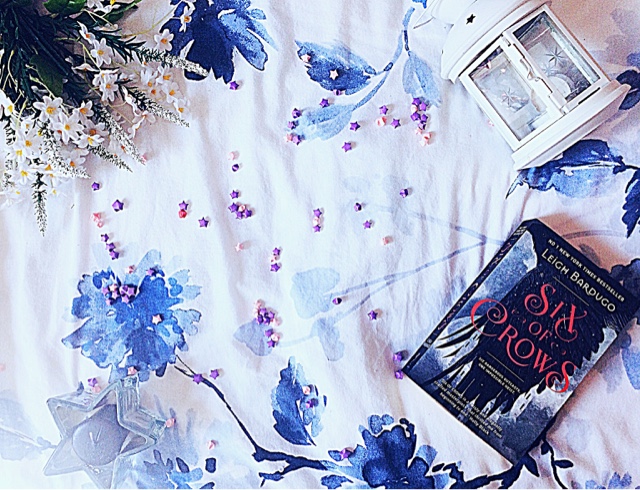 Yet again this is another one that I already own, and so logically should just be able to pick it up at any time and start this series, yet for some reason so far that hasn't happened yet.  That said, I think the main reason why this one has yet to be started is because I actually have yet to finish the Shadow and Bone trilogy, and so I'm still debating whether I want to finish that first or whether I just want to read this one and leave that series.  Nonetheless, hopefully I can still somehow get round to this soon as everyone seems to absolutely love it so!

This is another one where there is honestly no good reason why I haven't started this yet, and so desperately need to do so soon.  Although I do not own the whole of this series, I do own the first book Cinder, and have done for a good amount of time now, so I could literally start this series any time I want to, so its honestly madness that I still have yet to.

What series' do you want to start but have yet to?  Have you read any of these - what did you think?