No matter how often I try to reduce the number of books I buy, when the time comes for me to next write one of these posts, it seems that instead of having less books, I actually have somehow acquired a fair few more!  This time this book haul contains all the books I've brought through the months of May and June, and honestly I think I have quite a mixture of different books from different genres, all of which I am hugely excited to get to and to read hopefully in the next couple of months or at least by the end of the year.  And so, enjoy! 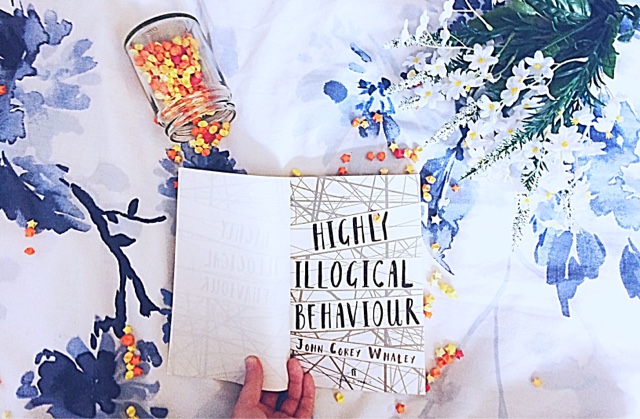 I first heard about this book what must be around a year ago now, and ever since have been desperate to pick it up and read it.  The story focuses on Lisa, who dreams of getting into the second-best psychology programme for college, and to do so meets Solomon. who is agoraphobic and so hasn't left the house in three years.  Not only does this sound like a really interesting contemporary read anyway, but I also don't think I've really read much else like this as it just sounds so unique and so different, so I'm really excited to get to this one and see what this book really has to offer. 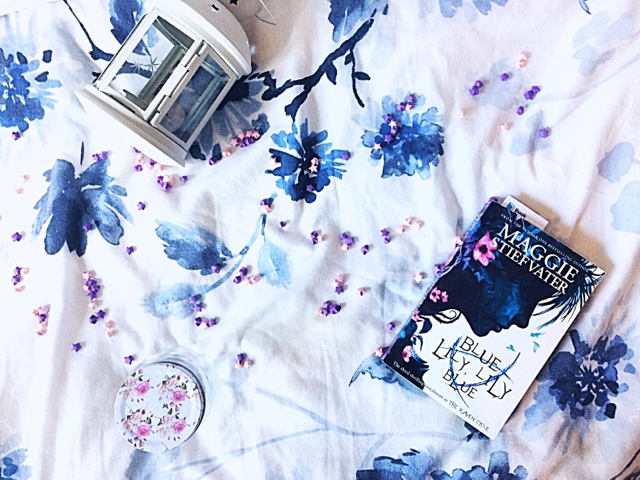 Ever since I finished The Dream Thieves back in March, I have been desperately to pick up this one, the next book in the Raven Cycle, and just dive right into it.  As this is the third book in this series, this one follows on from the where the story ends in the second book, and so I'm super excited to see where the story goes next, and to return to some of my favourite characters, especially since I adored The Dream Thieves even more than I loved The Raven Boys.  So, despite having brought this one a few weeks ago now and not yet picking it up, this is definitely one of the books on this list that I am most excited to get to and so it is more than likely that this will end up being one of next reads very soon. 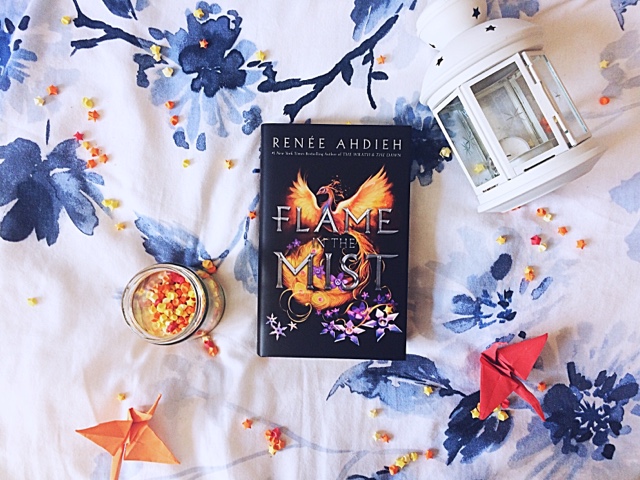 This one was actually the book I received in the May Fairyloot box, which was also my first ever box from Fairyloot, and so I was more than excited when I opened my box to find this book, as well as many other amazing items, inside.  This book follows Mariko as she is attacked on the way to the imperial palace to meet her betrothed and decides to seek her revenge by infiltrating those who attacked her, the Black Clan.  As much as I am really excited to read this one as it just sounds like a really interesting fantasy, I am trying to go into it without many expectations as despite originally hearing that this one was a Mulan retelling, since its release I've heard countless people say that it actually isn't one, but is still a great read and one that I hope to get too soon nonetheless. 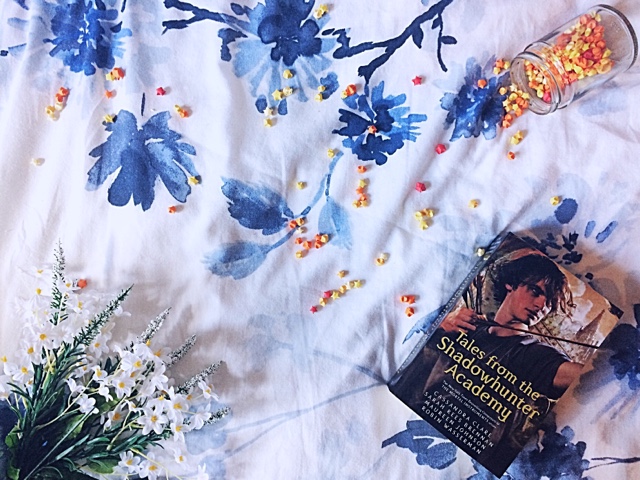 As much as I wasn't particularly planning on buying a lot of these, this is definitely one of those that I picked up very spontaneously this month, as I would actually like to finally read the Infernal Devices trilogy before picking this one up.  This book is collection of short stories that take place directly after the events of City of Heavenly Fire, and follows one particular character as they make their way through the Shadowhunter Academy.  As much as I don't plan on getting to this one straight away, I am very excited to return to the world of the Shadowhunters and to see more of the characters that I love so much. 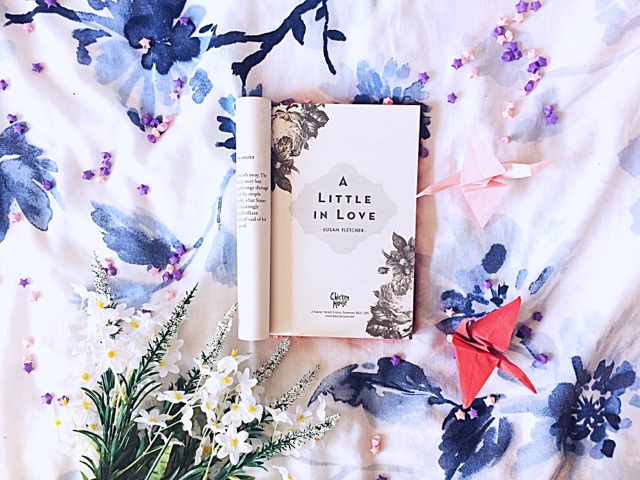 This one is a little different to all the others on this list, as I actually hadn't ever heard of this book before my mum actually picked it up for me a few weeks ago now.  This book is a retelling of Les Miserables and tells Eponine's story from her childhood through when she meets Marius and Cosette.  I personally adore both Les Miserables and Eponine as a character in it, so I was instantly drawn into the premise of this book as I love the idea of not only seeing a lot more of the story from Eponine's perspective but also seeing her through her childhood as well, so I'm really excited to get to this book and to see what it has in store. 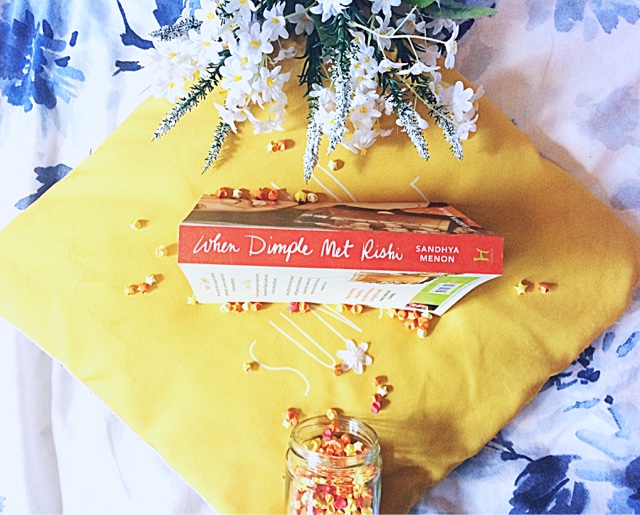 I have seen this one everywhere for the past month or so ever since its release at the end of May, and from the moment I first heard about it have been desperately wanting to pick it up for myself.  The story follows Dimple and Rishi, who are arranged to marry each other, as they attend the same summer program and unexpected things start to develop.  This one just sounds like such a cute little contemporary that is perfect for summer, and that, like many of the others in this haul, I can't wait to read very soon. 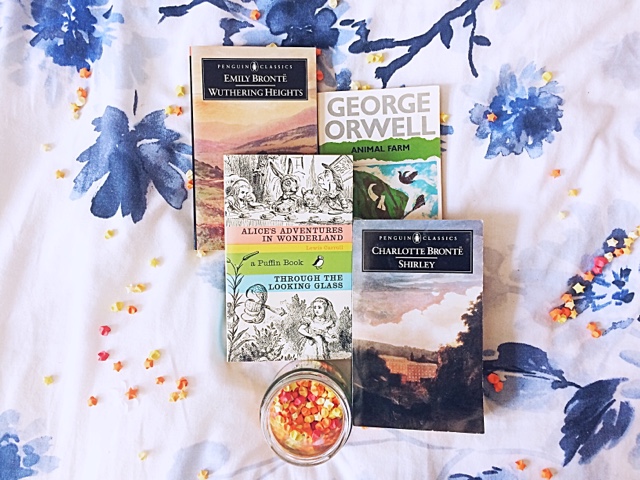 Last month I also managed to acquire quite a few classics from a second-hand bookshop near where I live, and I'm so happy that I found all of these gorgeous books in there.  I picked up four books in total, with these including:

All of these I am so excited to read, especially Animal Farm, as I have been wanting to read it for a good while now, so I am now able to pick it up and finally read it whenever I want. 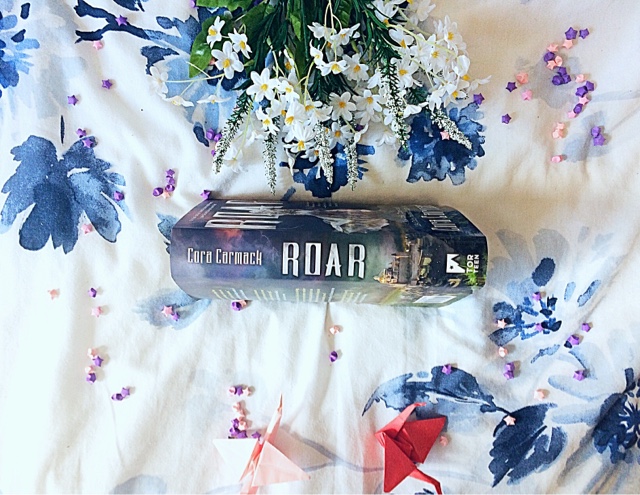 Last but not least, my June Fairyloot box managed to come just in time for me to be able include this. the book that came in this months box, in this haul.  This is the first book in a new fantasy series that follows Aurora, the sole heir of Pavan, as she begins to uncover more and more dark secrets about the Stormling Prince from another kingdom who she is to marry.  Somehow I hadn't actually heard anything about this book before receiving this month, so other what I gather from the synopsis, I really don't know anything about what to expect from this book, and so for once I will be going into it with almost no expectations at all.  I'm really excited to see what this one has in store, and hopefully I can get round to it pretty soon and dive into the world of this story.


What books have you picked up recently?  Have you read any of these - what did you think?  Tell me your thoughts in the comments below!