Recently I have been on a little less restrictive on how many books I have been buying, as it has been a good while I feel since I last allowed myself to pick up a few more books than I needed.  I also recently discovered book depository and so couldn't resist ordering a few books from there when I spotted some that I had been wanting to pick up for a while now.  I've been accumulating these books for a few months now, and so decided it was time to haul them all before I forget to, and so enjoy! 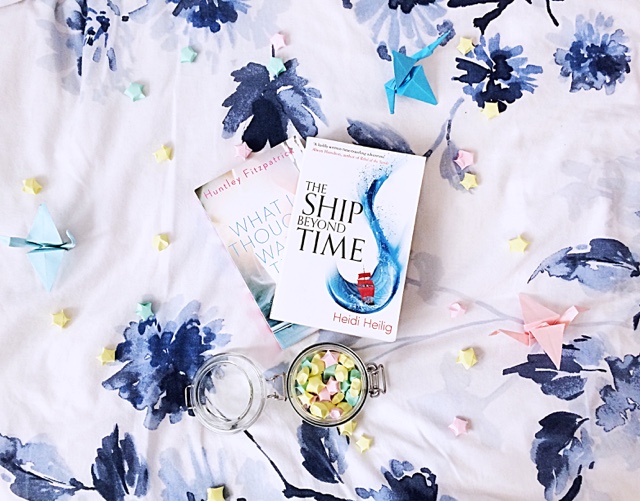 Firstly, I actually picked this one up about two months ago now after being in a really big contemporary mood and realising how few contemporaries I actually own that I haven't read yet.  I've been wanting to read a Huntley Fitzpatrick book for a while now and so I thought that this one seemed like the perfect one to pick up as it was exactly what I was looking for at the time and something that I'm still really looking forward to reading quite soon.

This one was actually one of my most anticipated releases of this year, as I really enjoyed the first book in this duology, The Girl from Everywhere when I read it last year, and so I had to get it almost as soon as it came out in March.  Because of my excitement I have actually already read this book as I just couldn't wait any longer to dive into this story, and whilst I didn't enjoy it as much as the first one, it was still a fun and very addictive read. 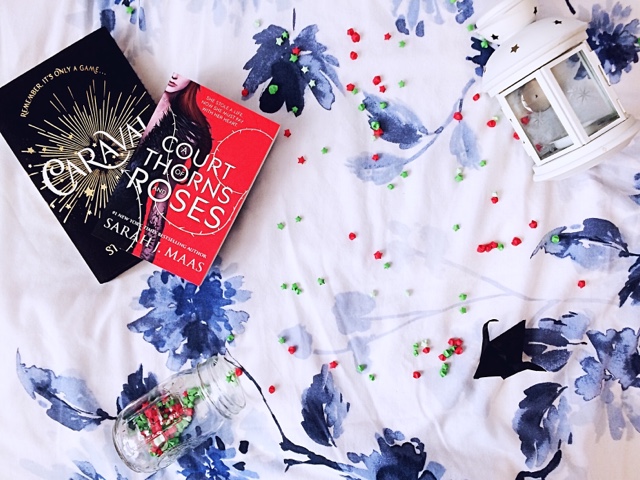 I have actually been wanting to pick this one up for so long now ever since I heard that it was a beauty and the beast retelling, and so I finally gave it and brought it a couple of weeks ago.  I've heard really good things about this series, and am also currently reading and loving her other series, Throne of Glass, and so hopefully this one will be just as amazing!

I had been debating picking this one up ever since it was released, after hearing about at the end of last year and instantly being drawn into it.  I have also been seeing this one everywhere over the last few months and so when I saw it on book depository  I just had to pick it up.  This one follows Scarlett as she and her sister finally get invited to Caraval, but as her sister is kidnapped and it is revealed that the first to find her is this year's winner, Scarlett must race to find her before the five nights of the game are over. 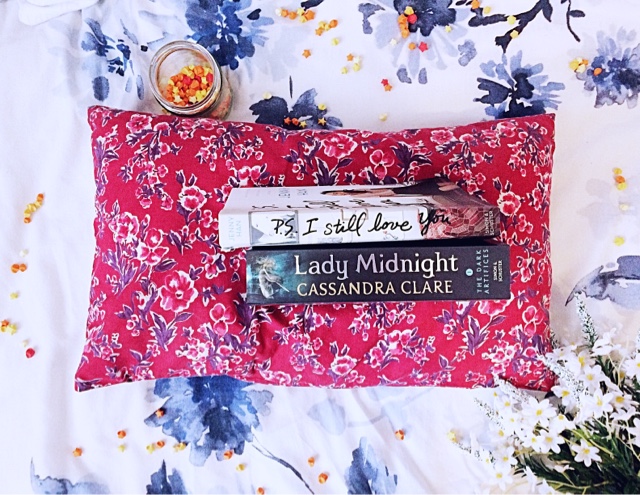 This is the last of my online book purchases and one that I have been meaning to pick up for so long now.  Ever since this came out last year I have been looking for this one everywhere as I really enjoyed To All the Boys I've Loved Before and so really want to continue on with the series, especially now there is also a third book being released very soon.

I heard so many good things about this book when it first came out last year, and ever since have been wanting to read it, the only major thing stopping me being that at the time, I actually still had yet to finish the Mortal Instruments series, and so desperately wanted to finish off those books before I picked up this one.  However, I have now at last completed that series as I read City of Heavenly Fire in January this year, and so decided it was time to allow myself to pick this one up and hopefully I will be diving into it really soon! 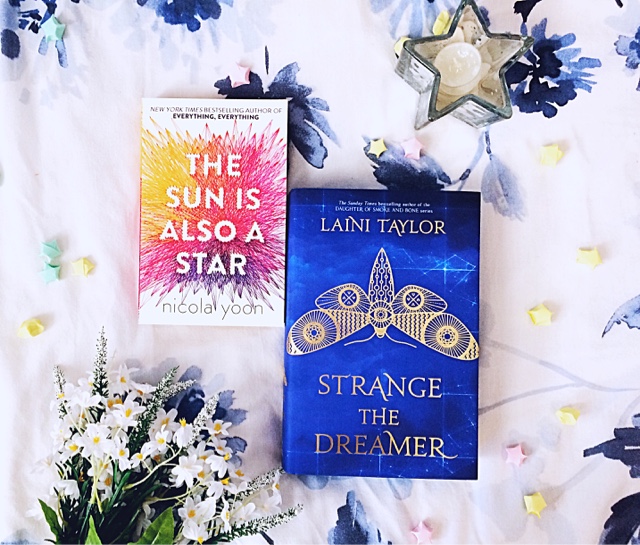 This is another that I picked up because of how much of a contemporary mood I have been in lately, as well as how much I enjoyed Everything, Everything when I read it a couple of months ago.  This one takes place over just one day, as Natasha and her family are just 12 hours away from being deported, and as she meets Daniel in crowded New York City and begins to fall in love with him.  I've also just heard such amazing things about this one recently, and so thought I would pick it up and give it a go for myself.

I'd be lying if I said that, whilst I am really intrigued by this book and am insanely excited to read it, this one wasn't at least partially a cover buy, as this book's cover is one of the beautiful I think I have ever seen in my life.  Not only is it gorgeous to look at, but I also managed to somehow picked up a signed copy of this one, so its safe to say there was no way I was not picking this one up when I saw it. 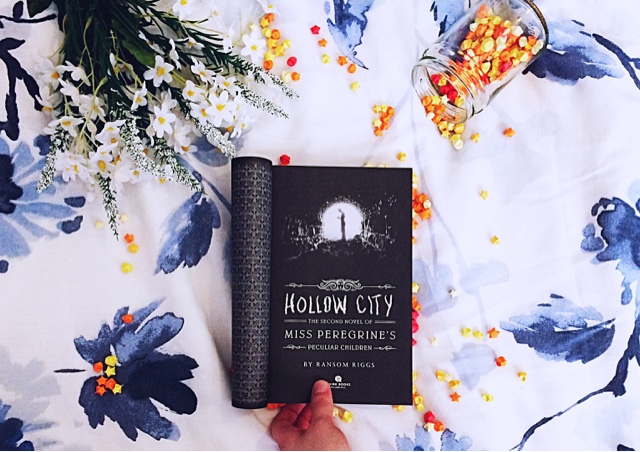 Finally, we have reached the end of all the books I have purchased recently, with my most recent and unexpected buy as I definitely wasn't planning on picking this one up as soon as I did.  Despite enjoying Miss Peregrine's Home for Peculiar Children, the first book in this series, I wasn't in a huge rush to pick up the second book but still wanted to continue on the series.  So when I saw this one discounted I just couldn't resist picking it up and adding it to my collection!

What books have you recently added to your TBR?  Have you read any of these - what did you think?