Top Ten Books I wish had more friendship in them

Top Ten Tuesday is a weekly feature/ meme hosted by The Broke and Bookish.  This week I only have a very short list as I had a really hard time trying to think of books that I wished had more or less of something in them.  Eventually I choose to pick some books that I wished had a little more friendship in them, as I am also a fan of a good friendship in a book, and so a little more would never go a miss.  And so, enjoy! 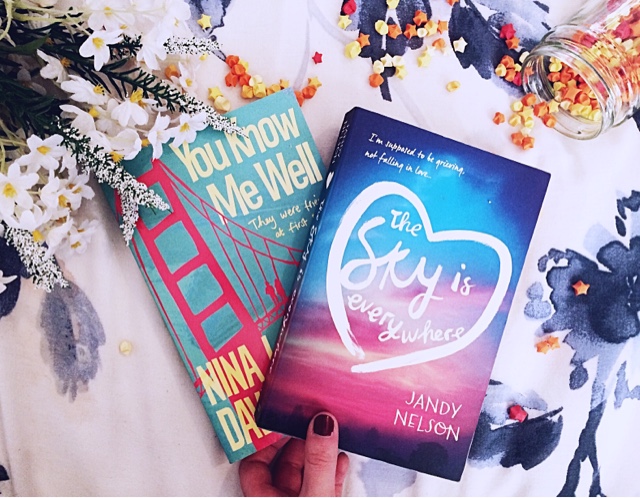 As much as I adored this book to pieces, and loved the story it told, I did go into this expecting a book that had more of an emphasis on friendship than was actually the case in reality.  As much as it isn't the worst book for ignoring friendship, I would have loved to have seen just a little more interaction between our two main characters just to be able to see their friendship develop and grow that little bit more.

Through all my bugbears about this book, one of my biggest ones was the lack of friendship there was in it.  It seemed so heavily focused on the romance aspects that despite everything Lennie's friends were always so out of the picture in the book and only seemed to pop back in when they were needed for another part of the plot.  I just would have really enjoyed to have seen them a little more involved or even just spoken about more than they were throughout this story. 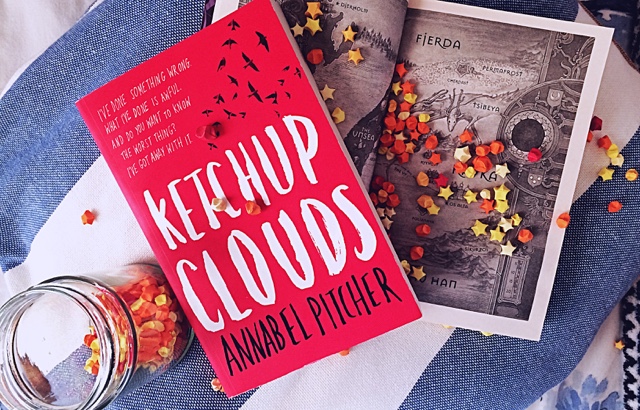 This is one of those ones where I would have loved the friendship in this had the love triangle not been introduced that took away one of the key friendships that we could have seen in this.  I also would have just loved to have seen even more of other characters such as Genya a little more than we got to.

Similarly to The Sky is Everywhere, I just felt as though the romance and other aspects of this story took such a lead role that any kind of friendship was neglected.  I would have loved to have seen more moments where our main character actually interacted with her friends or even spoke about them as they seemed to be so disconnected and only mentioned briefly, if at all, despite them seemingly still being involved in the main characters life. 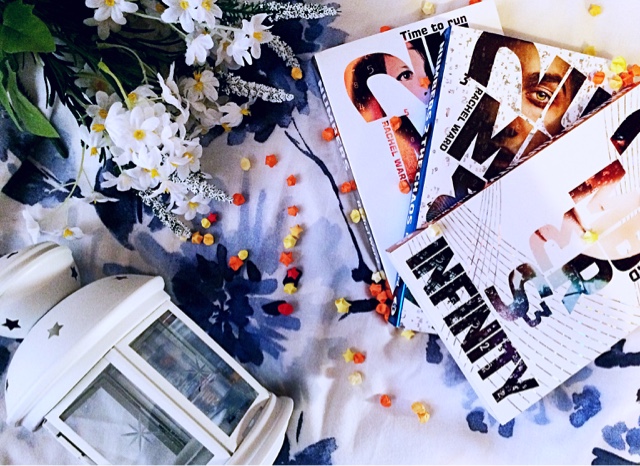 Whilst this series is addictive and has a great story, one thing that I really missed throughout it was a friendship element, as so many of the key friendships later develop into something more.  I would just love to see more of a positive relationship between the main characters and just one other character or just see them have one friend who supports them throughout the story who is just there as a friend.

Are they are books you wished included just a little more friendship?  What are some of your favourite books that have a strong friendship element?