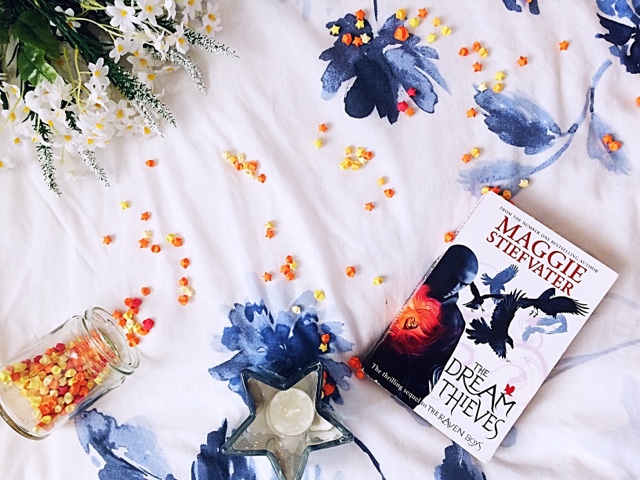 At the beginning of this month I finally decided that it was time to continue on with a series whose first book I had adored, and so I picked up the second book in the Raven Cycle, The Dream Thieves at last.  Not only did I know that I needed to read this one before I forgot what happened in the first one, but I also was in the mood for a contemporary that was a little more than just the romance's I had been reading lately, and so this seemed like a perfect choice.

As this is the second book in the series, it follows on from where the second one left off and continued on from the plot of the Raven Boys, following Noah, Ronan, Adam, Gansey and Blue as they continue their search for Glendower.  Although I don't want to say too much about the plot, as this is the second book, I have to say that I absolutely adored everything about the storyline and the direction this one went in.  I loved how the focus shifted slightly and how we got to delve deeper into another aspect of the plot that was not a key part of the first book, but still played an important role in everything and was just as addictive and magical as the storyline of The Raven Boys.

One thing that I was most excited about before picking this one up was being able to return to characters that I had fallen completely in love with in the first book.  I loved how character driven that book was so I was extremely happy when this one was just as much focused on characters, as well as how this one explored different characters and gave us a deeper look at some of them, particularly Ronan.  I adored how from the offset it was clear that this book would have a large focus on him, and his story, and I loved learning more about him as a character and watching him grow and develop as the book went on.  He was definitely not my favourite in the first one, so for me personally it was also really nice to get to know him better and for him to grow on me alot more to the point where I am now a real fan of his character. 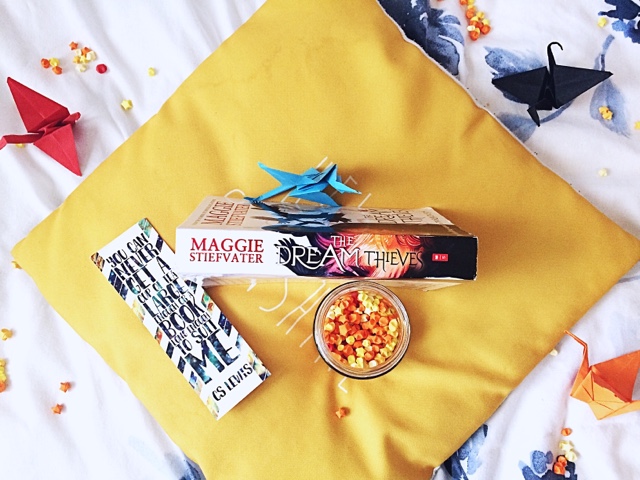 But as this book definitely had more of a focus on Ronan's character, I still absolutely adored watching all the others develop and grow throughout it as well.  I loved seeing more of Adam growth, and as always really enjoyed once again reading about him and Gansey both individually, and watching as the relationship between them change and evolve.  I also really enjoyed how some of the relationships between characters changed and developed, as well as the introduction of some new characters who just perfectly fit into this world and the story.

Speaking of new characters, one of my favourites from this book was the Grey Man, who, without trying to say too much, brought such a different aspect to this story, and gave something mysterious and new to it, even if I do wish we might have found out a little more about him by the end than we did.  I also loved how his presence, as well as just the direction this story took, meant we got to see more of the women of 300 fox way, as I just find them all so fascinating and unique, and so I was insanely happy that we got to explore their characters a little more as well as see them more individually and learn about them as single characters. 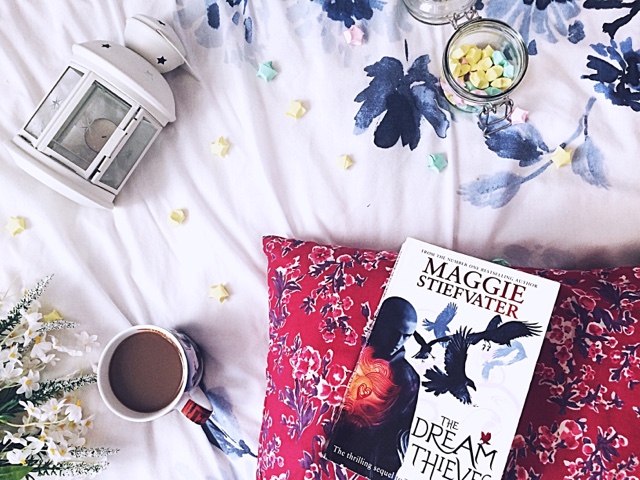 As much as adored everything about the first book, what was likely my favourite aspect of it had to the writing style, and that was no different this time around.  Not only is it so poetic and beautifully detailed, but it also perfectly fits the whimsical and magical atmosphere of this series.  It just seems to perfectly capture exactly what this book is and allows the story to be conveyed in such a compelling and fitting way that I honestly say I will never not adore the way these books are written.

Finally, what is a good story without a spectacular ending.  I loved how the conclusion to this one fitted so well with the themes throughout it as well as how it connected all of our main characters whilst still allowing each of them to be their own, separate part of it.  It was magical and dramatic and just all round a really good way to end this book whilst still leaving it really open so that the moment I finished this one I was desperate to just be able to pick up the next one and find out what happens! 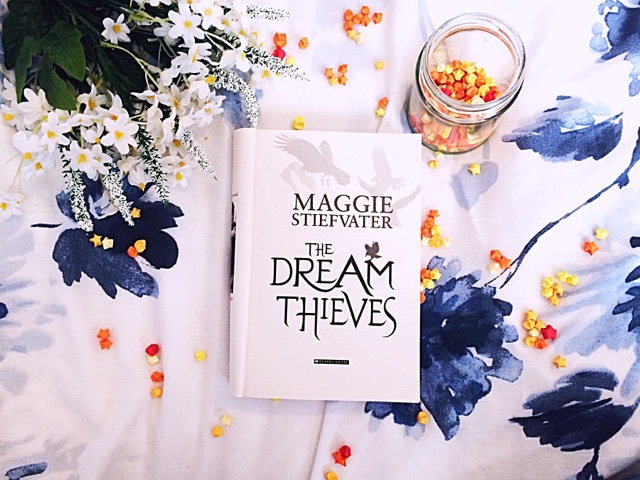 Overall, its safe to say I absolutely adored this one with all of my heart, from the amazing characters to the beautifully magical plot that just left me wanting so much more.  It's safe to say now that it won't be long before I pick up Blue Lily, Blue Lily and see where this fantastic story goes next!

Favourite:
Character: Gansey
Scene: The ending - Fourth of July
Quote: 'If you never saw the stars, candles were enough.'

Relate a:
Song: An Act of Kindness - Bastille
Other Book: The Midnight Palace by Carlos Ruiz Zafon

Have you read this one - what did you think?  Tell me in the comments below!