A Reader Discusses: Why I love side characters

Anyone who has probably ever heard me talk about a book, or a TV series, knows about my undying love for side characters.  For me, they are often the characters that bring so much more to the book for me, that draw me in and that I ultimately find quickly becoming my favourites.  If you asked me to list some of my favourite characters, I can almost assure you that most, possibly even all of them will be side characters.  It's just a fact.  And so, I decided that instead of just gushing about them in another type of post or review, I would dedicate this post to explaining exactly why I love them so much.  This is also my first post of this kind, so please feel free to tell me what you think.  And so, enjoy! 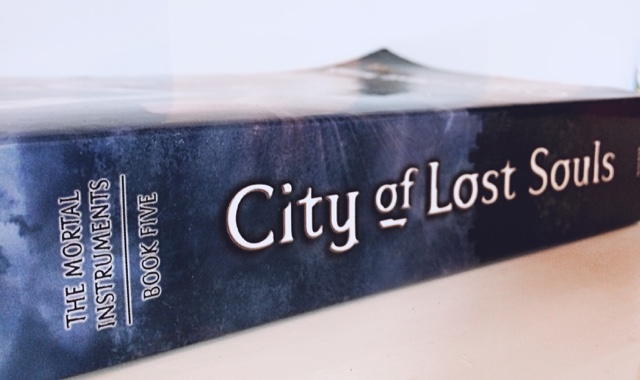 I believe that over time this one has become almost a trope now, with the witty best friend cropping up quite a lot now - not that I'm complaining!  Despite this, I personally love this, and think that it is often actually quite good diffusing the tension or for just lightening the mood a little particularly in a book that could otherwise be quite serious. 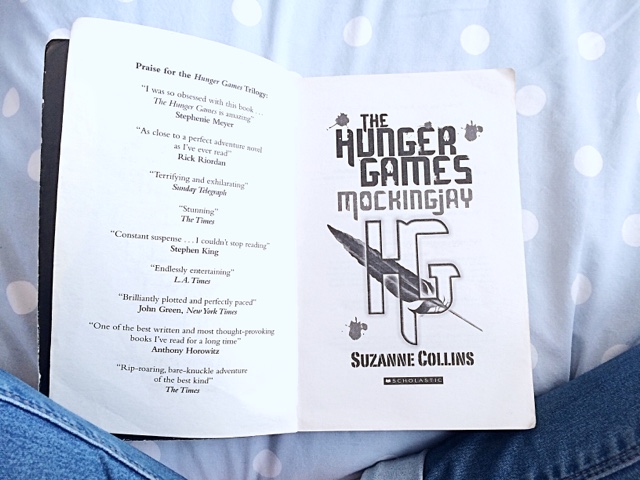 Not only can they make us laugh, they can also sometimes show the main character to be a little more relatable than we first thought.  The relationship they have with them can show a softer side or a more human side or a more emotional side to a character that we would otherwise just see as this consistently strong and tough character.

Examples - Prim from The Hunger Games, 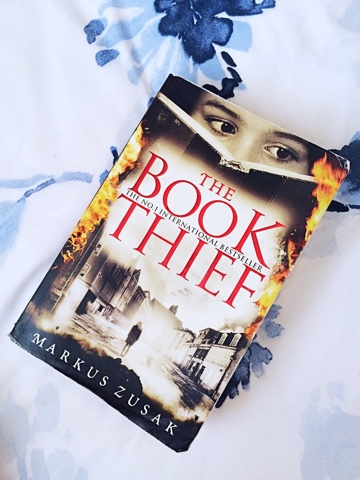 3) They can be amazing characters in their own right -

Just like the protagonist, or the villain, or any other character in the book, side characters can be some of best, most unique characters.  They can be just as well-developed, they can grow just as much and they can have just as fantastic personalities as anyone else, and they often do.

Examples - Max from the Book Thief, Kasper from Ice Kissed (although to be honest there could be ton of characters to fit this- I just picked some of my favourites!) 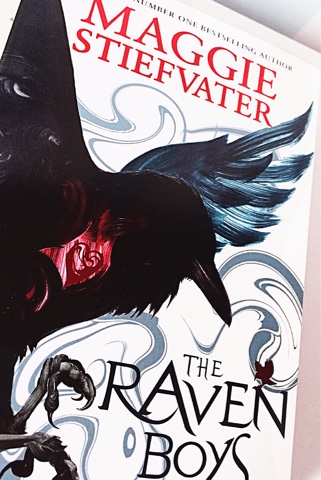 4) They can show that there was a time, and things did happen before the story -

Often, alot of the side characters we meet in the course of the story were there and had a relationship with or had some connection to the main character or some past events before the point in time when we start reading from.  This can then help to show us a little bit of background to the character without inputting a flashback from the main character, but also to help us remember that in the books world, stuff did happen before the events of the books.

Examples - The Darkling from Shadow and Bone, Barrington Whelk  from The Raven Boys 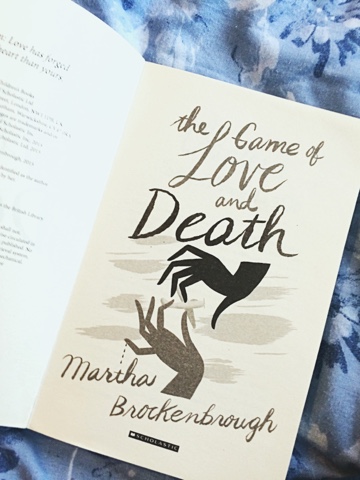 5) They give the story a wider diversity/ variety of characters -

Okay, so this does not mean I am not saying that authors should put in side characters simply to give their story a wider diversity.  But, that doesn't mean that a secondary character with their own marvellous little role in the story can't also provide more diversity in any sense of the term.  Not only could they be amazing people with a important impact on the plot, but having a lot, or even a few side characters can make your book more diverse.

Example - Ethan from The Game of Love and Death,


So in brief, these are some of the reasons why I believe side characters are awesome!

What do you think?  Do you like side characters - why?  Who are some of your favourites?   Tell me your thoughts!