Top ten tuesday is a weekly feature/ meme hosted by The Broke and Bookish.  This week's topic was actually a freebie, and so I decided to once again combine my love of books and music and so list some of my favourite characters along with a theme song that they fit perfectly with.  I did do a very similar topic to this about a year ago now, but since have read so many more books and loved so many more characters that I thought there was no harm in doing it for a second time.  And so, enjoy! 
The darkness and the lyrics of this song just remind me so much of the darklings character and his actions throughout the book.  I also feel it shows how he believes he is doing the right thing and how he doesn't regret his actions in the slightest.


I had to pick a beautiful song to fit with this beautiful book, so this one to me just worked so well with the relationship between Henry and Flora, particularly from his point of view. 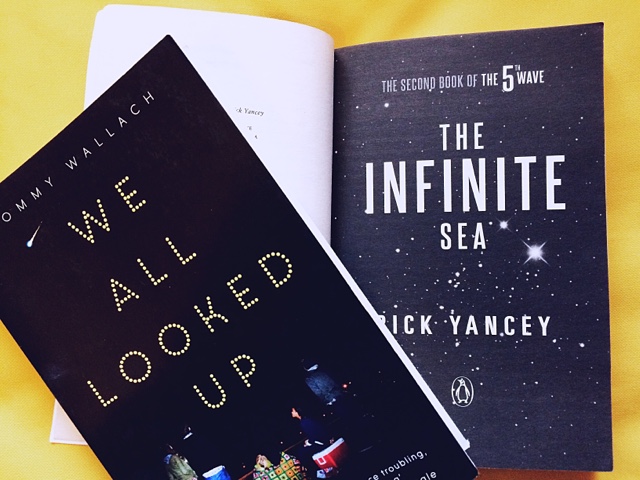 'My friends think that I'm a little unwell.  Cause I smile even though we're going to hell...'


Personally, I think this song might well fit with all of the main characters from this, but Peter was definitely the first one that came to mind.  For me it just sums up the attitude of trying to still live whilst knowing its likely all going to end soon, something which is clearly a huge thing the characters need to adapt to doing as they face what could be the end of the world.

'They fight me, vigorous and angry, watch them ponce.  Ignite me, licking at the flames they bring about...'


For me, this song just fits so well with Ringer's character, as it just sounds like such a kick butt song that works well with her will to fit and her fiery nature.  I also like the idea of the demons taking over her, and how this whole concept in the song could work so well with some points of Ringers story. 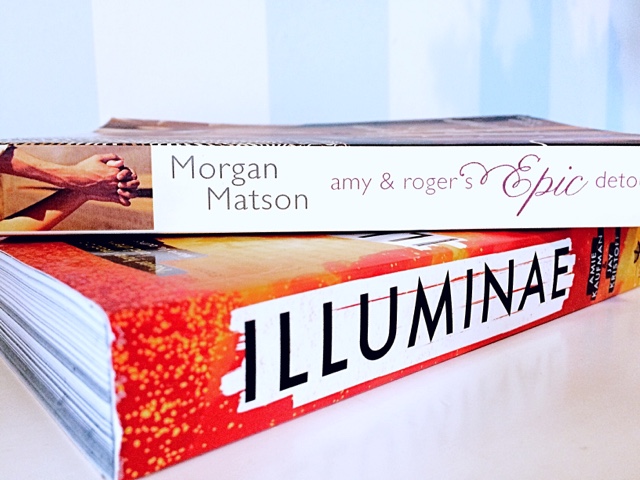 'So we can take the world back from the heart-attacked.  One maniac at a time we will take it back...'


I feel like this one really describes Kady as she grows and starts to fight back, particularly as the novel nears its climax, and just think the song as a whole work well with the situation, and with her role in it.

'And I'm leaving for tomorrow.  I don't wanna come back home and feel the same...'


I feel as though this one sums up Amy's feelings as she tries to move on from things and learns to as the road trip continues and with Roger's help.  It also to me just sounds like a perfect road-trip-esque song, and so fits perfectly with the majority of this novel. 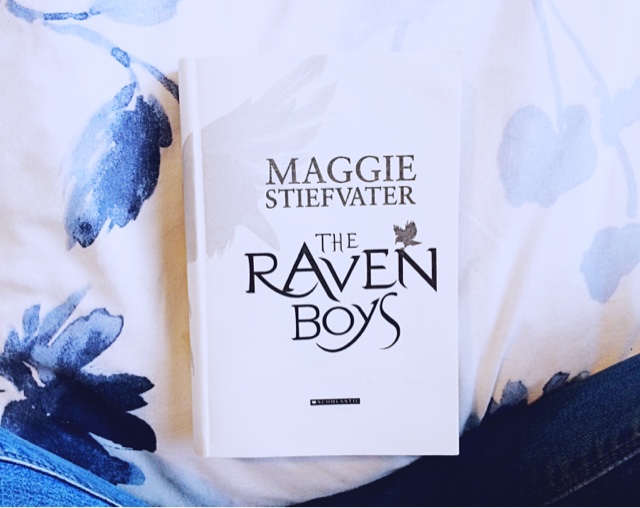 'So jump in the water.  Before you change your mind...'


For me, this song just sums up Nix's desire to be free and to discover, particularly as she changes and grows throughout the book.  I think it also just works so well with her relationship with Kashmir and his free-spirited nature.

'I know I've only felt religion when I've lied with you.  You said you'll never be forgiven till your boys are too...'


This song for some reason just instantly reminds of Gansey and his life and personality, and how unique a character he is.  I also feel like this song shows us Gansey from Blue's point of view, particularly by the end of the book. 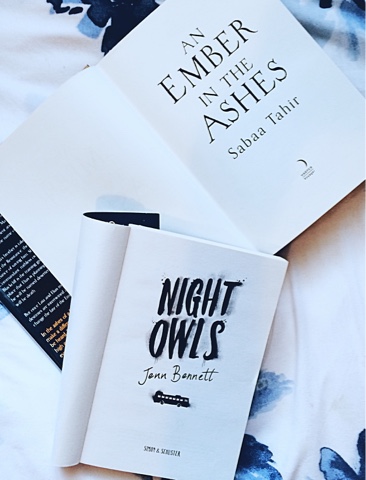 This one for me just perfectly encaptures Helene's feelings towards Elias and how determined she is for him to succeed.  Not only do I think the mood of the song fits that of the book really well, but some of the lyrics work so well with the story and some of the situations these two characters are thrown into and have to deal with throughout it.


'So where I come from, you learn to make the best of things...'


I don't know why, but as soon as I heard this song I knew it fitted perfectly with these two and their relationship, particularly once the book has progressed a little bit.  It seems to sum up how steady they start out but then also how much they depend on each other by the end.